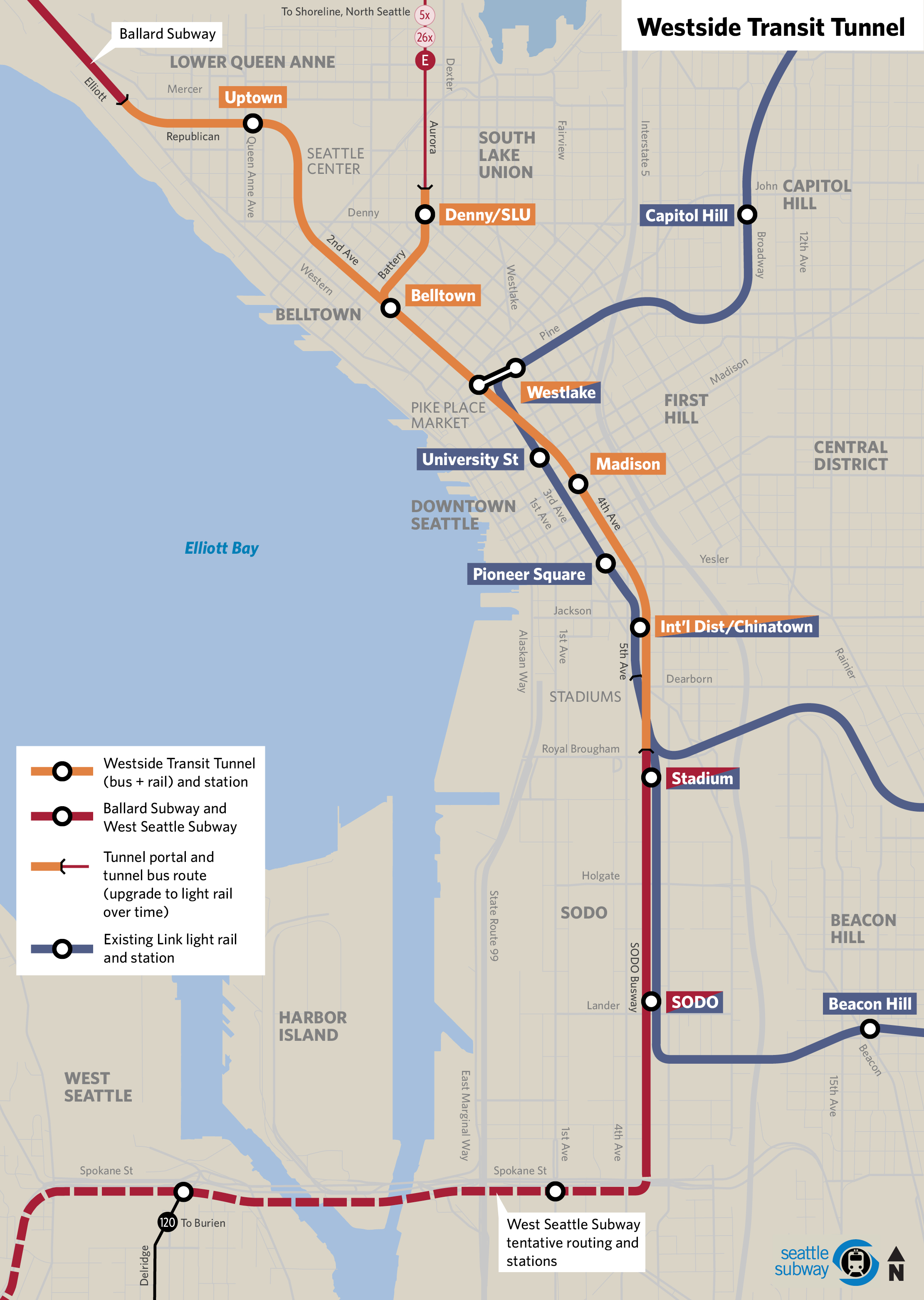 A protected class: Hartford, Connecticut wants to kick out a non-traditional family because of neighbor concerns.

Map of the week: Oran plays with new frequent transit maps for Seattle based upon Prop 1.

Russian bomb: The Winter Olympics weren’t all the were cracked up to be, Russia has two transportation white elephants.

Too much parking: Despite the sensationalist stories on parking in Seattle media this week, the city has way too much parking, and that’s a problem.

Supporting the linkage fee: One major developer is completely behind the imposition of a linkage fee on new development.

Fairer tolling: NYC could institute tolls across all bridges in the city to right a wrong, and boost funding for transit.

Low blow: How Bertha managed to beat out the surface option as a replacement to the Viaduct.

Getting nerdy: Transitmix becomes even more useful for those nerdy transit service planners with a pro version.

Vertical farming: A story about a Wyoming farm that could really trailblaze the whole greenhouse, urban farming movement.

Doing something right: Minneapolis has managed to really balance affordability, opportunity, and wealth, but what’s the secret to this success?