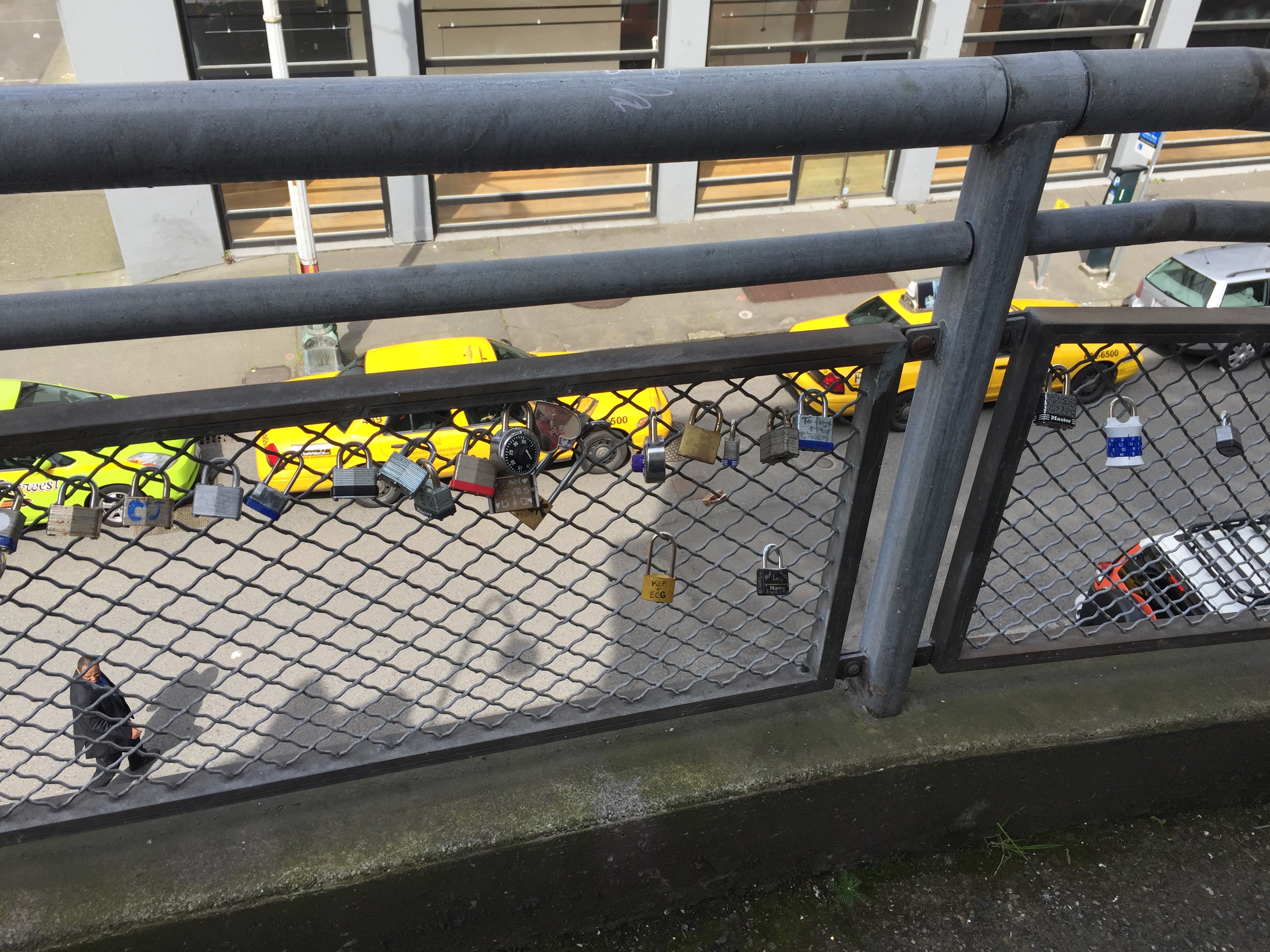 Charting household emotions: What does a room make you feel? Evidently a lot as these charts suggest.

Ride the trails: Cascade Bicycle Club has put out a new app to seek out bike trails.

Map of the Week: Of course it’s the Tube map, but not for the reason you might think; there’s a lot to dislike about it.

Summer streets: Capitol Hill is getting pedestrian-only streets on select nights this summer as part of a trial run.

Too damn high: A comprehensive take Grist about the ridiculously high rents in Seattle.

Revising Lowrise: Changes may be on the way for Seattle’s Lowrise Residential zones, Capitol Hill Seattle Blog has the details on this week’s public meeting to discuss them.

Fees, not taxes: Why cities keep raising fees instead of taxes to raise revenue.

210 years: Data and a two-minute video on the rising and falling density of Manhattan over 210 years.

The 4%: Only 4% of Americans walk or bike to work, Vox has 6 ideas on how to boost that number.

Drop some cash: The top 10 most expensive apartments for rent in Seattle.

Paying for parking: Beijing officials will soon require residents to own a parking space before they can even buy a car.

Profiting on the desperate: A story about how “three-quarter” housing landlords take advantage of homeless.