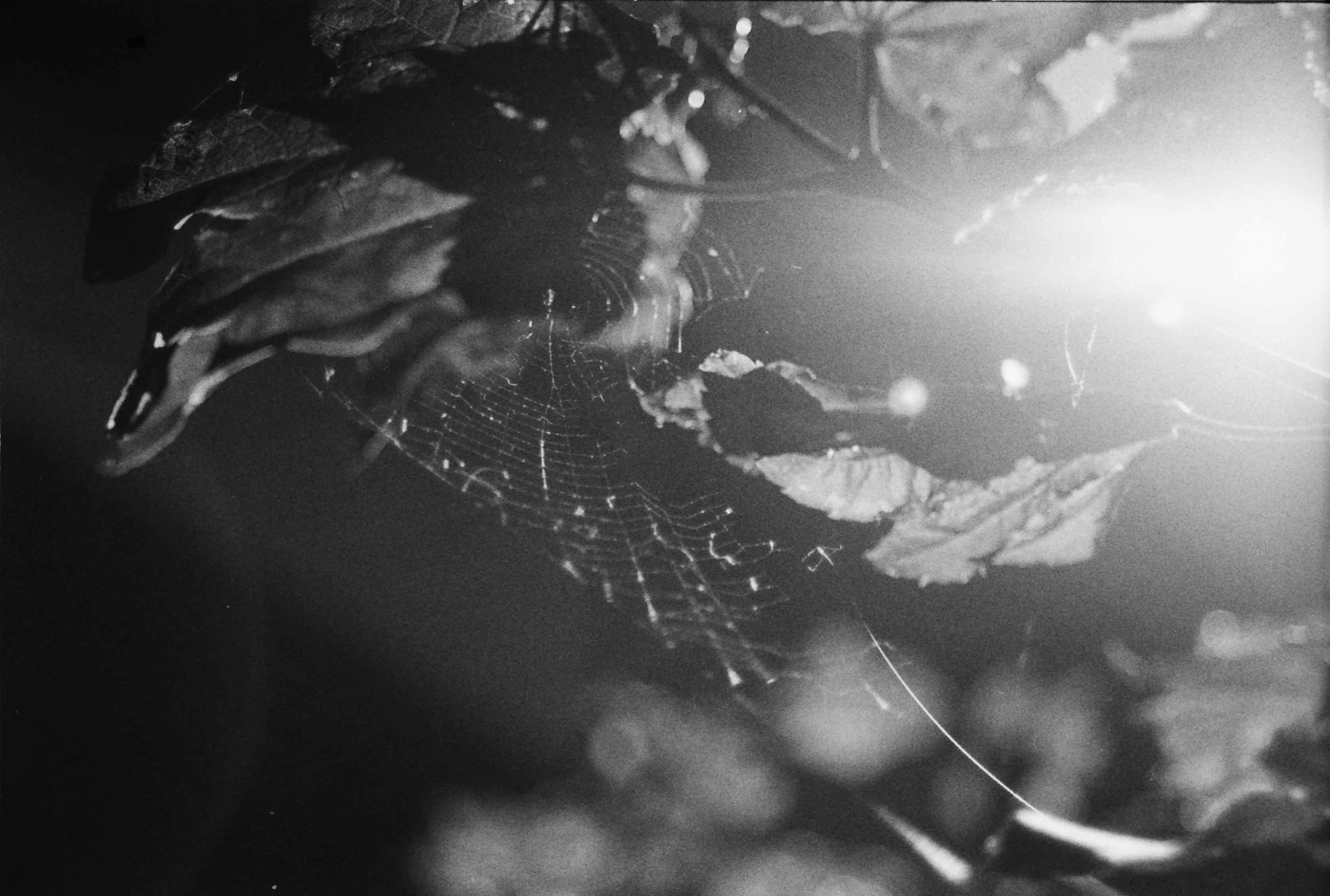 I’m going to describe him, and then I’m just going to let him talk, let the scene play out, that it might resonate for you as it did with me. We’re on Aurora, just about about to turn off and go burrowing west into the quiet residential tracts. He boards in true Aurora Avenue garb–gray carpenters and a white t-shirt dirty from work or play, jailhouse tats emblazoned on his arms, once pale but now tan and coarse. Stubble-faced traveller edging out his fourth decade, tough but friendly, companionable even, with the bass-heavy grit of life in his voice. He knows how to meet you on your turf.

“I think my transfer ran out,” he says. “Gimme a second with these bills.”
“Oh, just some coins is cool.”
“Points?”
“Coins. Just some coins, yeah. You’re all right.”
“Oh. Thanks, man.” He’s taken aback. I often feel I’ve seen more beautiful things with more regularity at this job than anywhere else: look at the face in his eyes now, the realization that he’s in a safe space, accepted. Among friends.

“Hey,” he adds. “You know what? You’re all right.”
“Thanks, man!”
“Listen, I bet you hear a lot of stories but lemme tell you. Years ago I made a mistake.”
“Okay,”
“And I’m gonna to see my mom and wife right now for the first time in six years, we’re gonna have dinner.”
“Wow!”
“Then tomorrow I’m going on a thirty-eight month sabbatical. But I’ve got today, and I’m gonna have a great time.”
“Oh man! Okay that’s fantastic.”
“Yeah I, well I made a mistake.”
“Okay.”

A quick speaker. “I used to run with… you know, I was just downtown makin’ a couple rounds. I wanted to say thank you to some of the guys down there. I used to hang out around you know UGM, Rainier Beach–I mean these are not guys you would introduce to your grandmother, lemme tell you. But I wanted to thank them for being part of my life and my journey, right? Now my mom wouldn’t appreciate them at all. But here’s th’ deal, I shook their hand I said ‘you treated me with integrity in my journey but I’m never gonna see you again, ‘cause if I see you again then I’m ‘onna cause trouble, make a bad mistake.’ But I shook their hand you know what they said? They pretty much said the same thing they said, ‘pleasure meeting you. You go take care your business and you go get your family.’ And these guys. These guys… and so I keep makin’ these runs right, on the E Line, I started hitting this wave of grumpy people, and I jus’ got through with this one guy, just I mean… I mean I was like I should just take this guy and throw him off the rails but I’m like no, no, no. And he got me all riled up, and then I get here and now all of a sudden for some reason I’m at peace again, and to have you say that, I’m like you know what?”

“Dude,”
“Just so I’m tellin’ ya–”
“That means a lot–”
“Little things like that–“”
“–the details.”
“Go a loooong way.”
“What an awesome journey, man, first time in six years. And okay, thirty-eight month sabbatical–”
“Yeah well what happens is I made a mistake nine years ago and… Okay I made a poor choice, thought it was quick fast, thought I was a gangster. So what I gotta go do is go back to face a first-degree armed robbery charge?”
“Okay,”
“And what happened was I got out, left DOC for the first time and got a job and got all this– but I left the County after nine months. I took a three-day violation and turned it into thirty-eight months, but you know what? I’m here.”

It was a sabbatical. More jail time–and jail time for paltry regulatory reasons from the sound of it, pertaining to no new crime towards others… no one would fault him for being furious at the world, or hopeless, and yet–he called it a sabbatical. Would that I had a fraction of his temperance and perspective. He had one day with his family after six years, with another three away in front of him, and he wasn’t dismayed in the slightest. He talked about it like it was time to think and grow.

Part of me wondered what had kept him extending the travelling violation. Love, perhaps? It must have been something worth it. There was no fear in him now, nor energy expended on any other negative emotion, no matter how expected–disappointment, frustration, disillusionment. I’ve met monks that aren’t this good. Did he read the Stoics during his time inside? Or did he and Epictetus simply reflect and conclude similarly, never mind the millennia separating them?

Take life as it comes, and make the best of it.

He waved back at me, one last time, clearly and genuinely invigorated for the evening that lay ahead, his gladness at our exchange, for what today meant. Here was a man who knew how to enjoy the present.