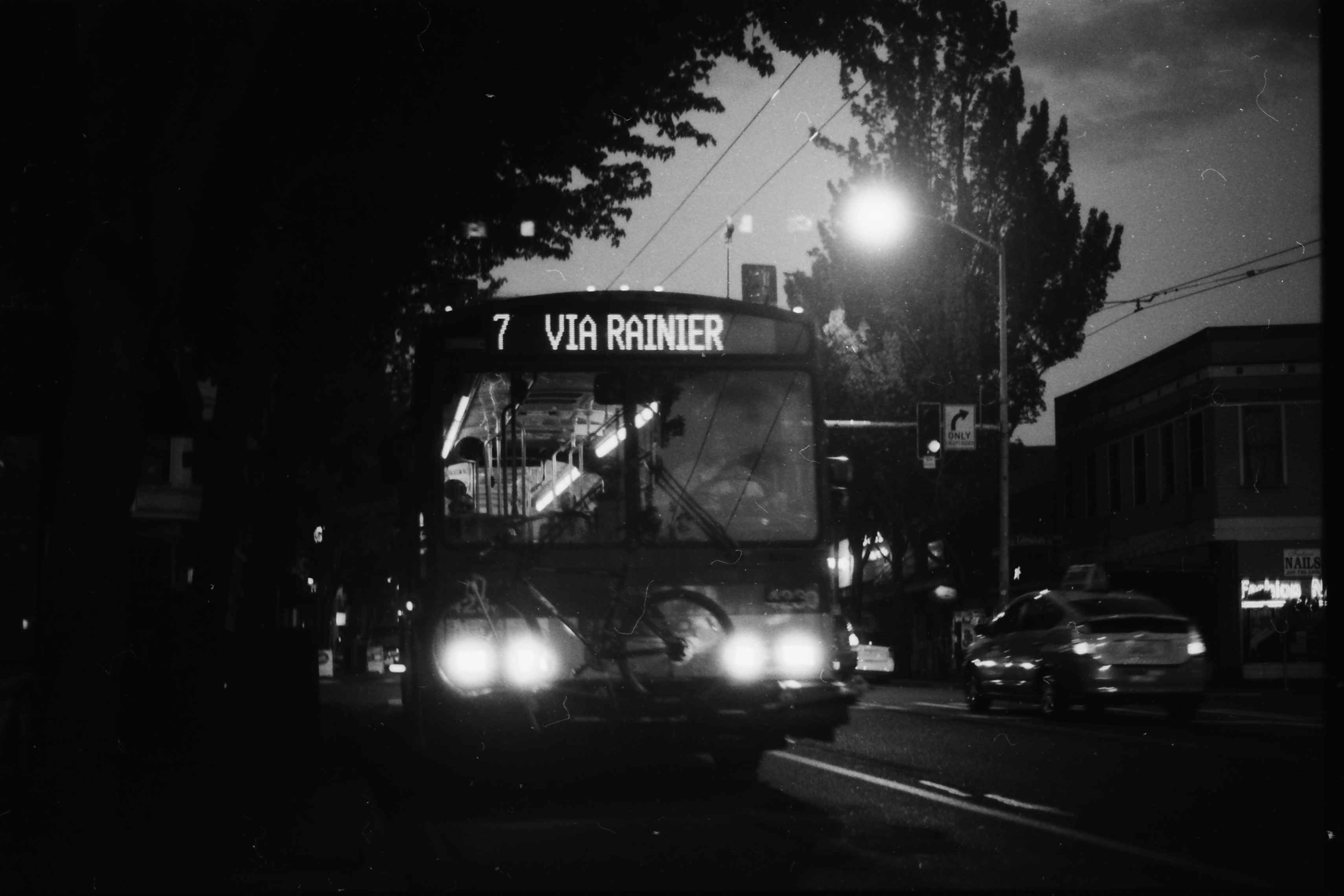 You may remember Sho Luv, from the 358. He looks like a friendlier version of Ice Cube, with more gold in his teeth. Always in bright spirits, at least when I’m around. We’re both from South Gate. He’s explaining how he was just down in Los Angeles. A flood in a living space he was visiting there had resulted in problems.

“I was down on Skid Row for five days and five nights.”
“Skid Row, uh oh!” Like our Jungle, Skid Row has housed a large homeless population since before the 1930s.
“Went down there for a high school reunion.”
“In Skid Row??”
He bellowed with laughter. “Naw, silly! In LA! Ah found a hotel, finally. The sign said sixty dollars, I said okay.”
“Okay, reasonable.”
“I gave the lady a hunnerd dollar bill, and she gave me twenty-seven dollars back!”
“Hold up!”
“I know! It’s a problem with the arithmetic!”
“Totally! My math ain’t perfect, but it ain’t that bad!”
“Somethin’ don’t EQUATE!”
He continued his story after we caught our breath. “I was down there five days in Old Town, man, and you know there ain’t no cabs goin’ into Old Town,”
“No way,”
“So I’m walkin’ across MacArthur Park in a two piece suit!”

We’re both screaming. “What? You did what?!”
“So then I was late to the dance, finally got there felt like I had climbed Everest or somethin’,”
“I know you like to hit them clubs,”
“Aw naw, no more clubbin’ for me.”
“Right on.”
“Anyways I got there with an hour left, and they still tried to charge me full price! He was askin’ me for eighty!”
“Fuhgetaboutit!”
“I said I’m givin’ you forty, and if we need to talk about it we’ll talk about it!”
“That work out okay?”
“Yeah, but check this. Inside, at the reunion, a lady asked me, ‘are you a pimp?'”
“What?”
“I said, ‘I don’t need no ho to make my dough!'”
I suppose that’s one way to express one’s interest in legitimate careers. “There you go. She just asked you out the blue, straight up?”
“Yeah!”
“That’s weird, man.” I assured him that he did not in fact resemble a pimp, though pimps have been known to traverse MacArthur Park in the wee hours. “I mean I’m just sayin’, Mister Sho Luv, I see somebody walkin’ ’round Skid Row in the middle of the night in a two-piece, the word ‘pimp’ is gonna cross my mind! I mean I miiiight think this guy’s goin’ to a high school reunion ’cause his spot got flooded and no cabs drive through here and Skid Row is in between his flooded hotel and his reunion spot, buuuuttt….”

Our cackling, deep-throated joy was the light we made for ourselves, and each other.