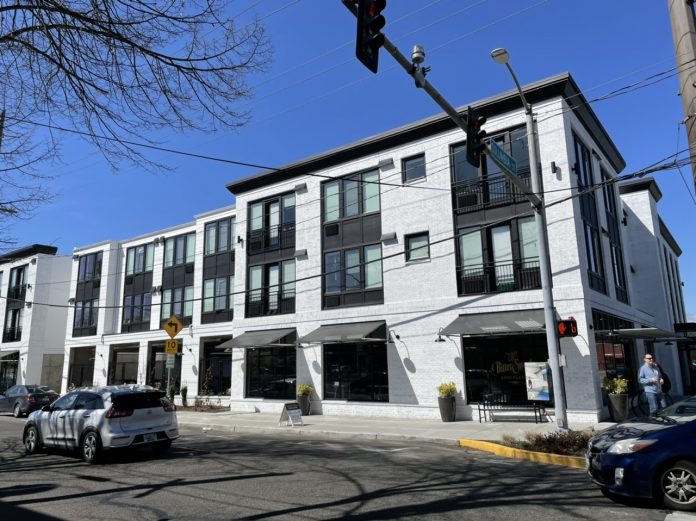 Climate’s on the agenda: President Joe Biden has pledged a 50% cut in carbon emissions by 2030 ($). China and the United States have also made a bilateral climate commitment.

Flush with cash: With federal assistance rolling in, cities see funding as a chance to reinvent and move ahead ($).

Skid Row orders: A judge has ordered Los Angeles to house people experiencing homelessness on Skid Row ($) and that has left officials scrambling ($).

Focus on cities: Cities may be our best hope for surviving climate changes.

Cars first: Republicans in Congress have an “infrastructure plan” that is heavily focused on cars.

Get onboard: How do you get young riders on intercity rail?

Crossing the Locks: The Ballard Locks open on April 28th for crossings.

Key policies passed: The Washington State Legislature has wrapped up the year with a capital gains tax, budget, and clean fuels legislation ($).

50-50: An Oregon coalition is calling on Congress to fund transit at the same levels of highways.

Regional rail: Is it time for “commuter rail” graduate into something more?

Dumbfounding: Boston’s Logan International Airport urges people to drive and park at the airport instead of taking transit during Earth Week.

Ban SUVs: SUV and pickup truck sales are soaring, so who’s buying them?

Start over: After six years of Vision Zero, it’s largely been a failure in Washington, D.C., but Greater Greater Washington says it’s time to start over.

Rethink priorities: Advocates have been pushing Washington lawmakers to increase transportation funding for transit and pedestrians ($).

Thinking equitably: Fifteen-minute cities is a popular concept, but are some people overlooked by it ($)?