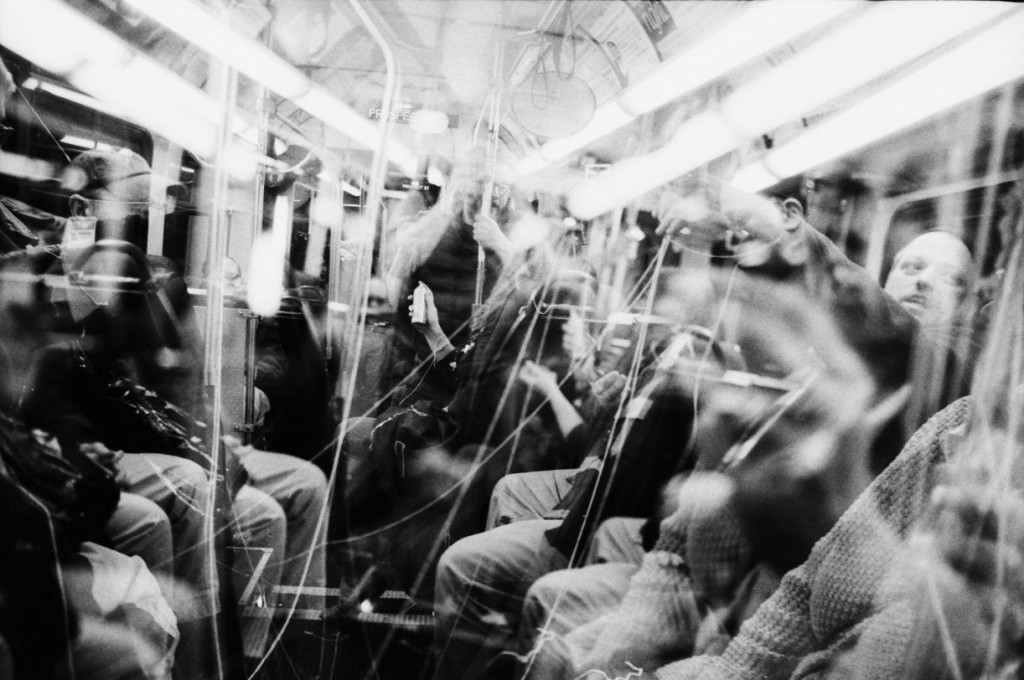 A woman in her twenties with a terrific, full-bodied Afro boards, all smiles and legs. It’s nighttime on Capitol Hill during Pride week. The white girls at the front see her walk past, and one almost falls forward as she hollers out,

“Don’t ever ruin your beautiful hair!”

Meaning, of course, don’t straighten it. The atmosphere is one of Bacchanalian revelry, a Dionysian celebration of the marginalized and unfairly disparaged. Tonight judgment is suspended. I drive slowly through throngs of color and line, shapes and faces and skin all around me. Some of us are sober. I smile, listening to the seesawing lilt of inebriated youngsters just behind me. One of the girls calls out,

The Afro lady steps out the back, and the girl who spoke earlier screams, “bye, Gorgeous!” Amidst the movement of bodies in the back of the bus I see the glimmer of her teeth forming a big smile, embarrassed but excited.

The girls up front, all in their early twenties, are accompanied by a boy of the same age. Sitting near them is an African-American man of roughly sixty. He and I wear big grins as we listen to the youngsters hold forth:

Into the mic I tell the crowd, “All right. This bus is turning into a 7. It’s time to become a route 7, going all the way to Rainier Beach. If you’re going to the Valley tonight, you are on the right bus. Once again, we just became a 7…”

“That’s where we’re going, right? Rainier Beach?”
“No, Alki.”
“Oh. Aren’t those like the same?”
“Slightly different places!” I chime in. “Both great, though!”

“Who do you like more, Oprah or Rosie?” One girl asks another.
“I don’t like Rosie.”
“Wait, Rosa Parks?”
“Rosa Parks is awesome,” I interject.
“Rosa Parks represeeeeent!”
“Can’t nobody hate on Rosa Parks,” says the older black man.
“Fuckin’ love that girl,” says the girl with the collapsing rainbow pop.
“She’s the lady that sat at the back of the bus, right?”
Me: “No, she sat at the front of the bus!”
“I like sitting at the back of the bus.”
“Wait, this is Rosie O’Donnell?”
“No, no,”
“Totally different Rosie,” I quip, and the black man and I can’t help but laugh together. It’s bordering on an inside joke; clearly Rosa Parks means a lot more to he and I than it does for our rambunctious friends. Or maybe we would just express our regard for her differently. But that makes it all the funnier.

“Yeah nobody hates Rosa Parks,” says one of the girls. “She sat down in the front and the cop was like you gotta move, and she was like FUCK THAT!”
“Yeeeah!”
“That’s it, word for word, I think!” I say.
“We got da recreation right here! What what!”
“She was all like fuck that, I ain’t movin for shit! You guys better REK-A-NIZE!”
“That’s, I think that’s, yeah, the exact transcription!”

They deboard at the (in)famous McDonalds stop, clearly having no idea where they’re going. I lean out the doors, asking them if they know where they’re headed. I step out to point out the C-Line stop and explain the way to Alki. This prompts one of the girls to say, “thank you.” The other expresses her thanks differently: “You’re hot.” Then she howls, in pleasure and ecstatic pain: