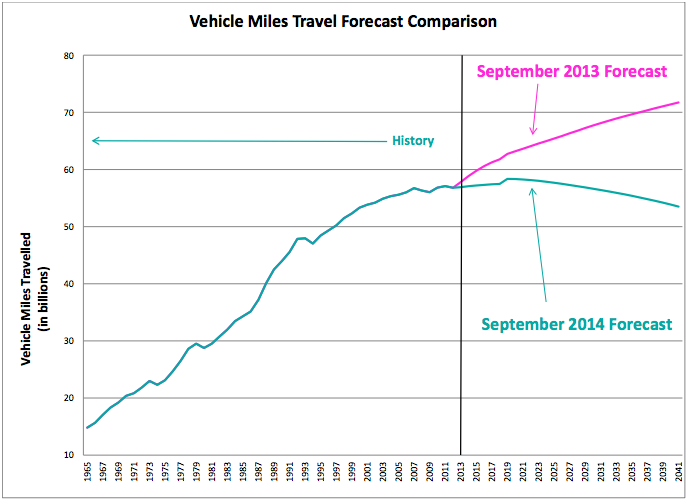 Seattle Tries Out Bike Share: The Pronto rollout is going well, clocking over 4,000 rides in the first week and almost 1,500 memberships, despite all the rain. Capitol Hill Blog shows that bike share is popular on Capitol Hill even though it’s separated from the rest of the program by hills. Seattle Transit Blog and City Lab explore how bike share has largely failed as a tool for social justice. Tom missed the Pronto rollout in Seattle so made up for it by using Divvy and had some of the same observations I had about Pronto. We can only hope Pronto amplifies all these benefits in Seattle.

Hurry Up and Wait (In Your Car): WSDOT_Traffic captures the absurdity of commuting by car but focuses on delays and traffic rather than injuries from accidents. This happened to be almost exactly one year after this. Progress on fixing Bertha is now delayed until March. Things like this are probably why driving will continue to decline. Will WSDOT move past the denial stage with this new shockingly honest projection from The Office of Financial Management. It could have big repercussions on projections of debt servicing from the gas tax, basically indicating we can’t depend on future gas tax revenue to finance our massive highway spending.

Do You Like Places? Strong Towns has a great graphical breakdown of places versus non-places. Which reminds us of a previous link we’ve posted about the arrogance of space. Progress is continuing on making Seattle’s waterfront more of a place but Jared Smith, the director, resigned amid budget questions. The lack of place is probably a big reason why these pictures seem so amusing. And in case those aren’t enough places for you, the Project for Public Spaces is doing a big rundown here.

How Will Seattle Get To Affordable And Inclusive Housing: The city gets some national attention surrounding the new regulations on micro-housing and it appears that the mayor has gone silent on his threat to veto the legislation. But while that debate is slowly receding, a new debate on Linkage Fees is rising. Council Member O’Brien’s policy suggestion is the result of nearly a year long research endeavor by consultants. Council and Murray agree though that the fee won’t be implemented until after the Housing Advisory Committee meets and completes a comprehensive review of affordable housing policy. It’s also definitely not clear if the Linkage Fees are legal and developers have put the city on notice. A group of developers lost a previous lawsuit over incentive zoning fees but that was largely a procedural loss, they didn’t have standing to sue. The court ruled they weren’t allowed to sue because they hadn’t actually been assessed any fees. If the same route is taken on Linkage Fees, it’s likely that a lawsuit wouldn’t even be possible for another three years because that’s how long it would take to assess the fees.