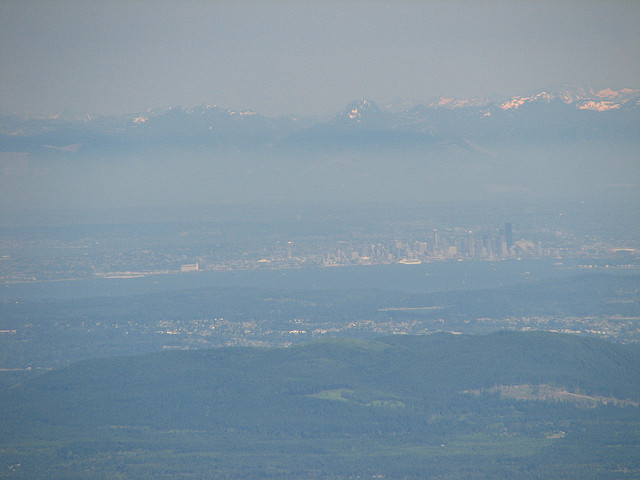 Tunnel talk: Governor Jay Inslee sits down with Grist to talk Bertha, still supports the project. Streetsblog asks if it’s too late to stop Bertha for good. And, if you’re curious how much has been spent for the project, get it to the penny here!

Linking Tacoma: Tacoma Link will finish up preliminary engineering in 2015 for an extension.

Corkbucks: My old stomping grounds in Cork City, Ireland are getting a Starbucks–you have no idea how big a of deal this is.

A bit more than a penny: Only 2% of the center city curb space is occupied with bike lanes.

New York stations: NY Times looks at how a subway station ended up costing $4 billion, and talks about the loss of Penn Station as the savior of Grand Central.

PPPs: How public private partnerships (PPP) work for some infrastructure projects, but not all. Crosscut separately takes a look at PPPs in Canada.

No highways please: Strong Towns says that we should not build new roads. And, a good review of why highways are inefficient investments in urban areas.

Straight talk: Councilmember Paul Roberts for the City of Everett sits down with Seattle Transit Blog to talk transit, land use, and taxing strategies for Snohomish County in a two-part interview (Part 1 and Part 2).

Urban price cut: DC takes a price dip for rentals for the month of November.

No new bathrooms: Germany has resorted to some interesting land use laws to stop new construction and improvements, perhaps for a good cause.

Cheap layover: A clever kid figured out a way to save you money getting to New York City and beyond by “laying over“.

Suburban poverty: While cities have struggled with poverty for a long time, the suburbs are becoming overwhelmed rapidly.

Fatherless: The US ranks worst of 38 countries for paternal leave.

Fix a street: SDOT has a wiki page to map improvements for city streets.