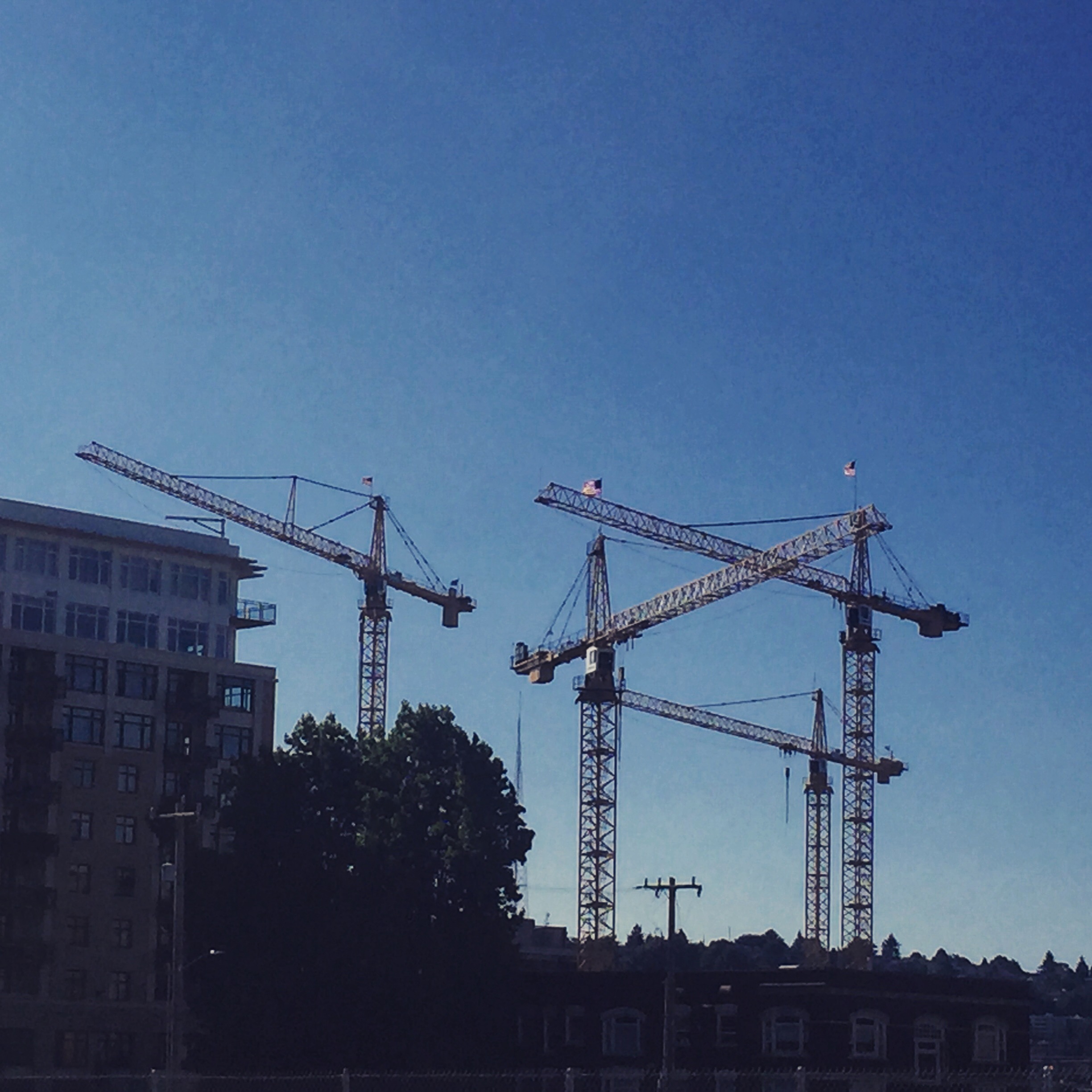 Packing it in: Despite efforts to spread out development and population growth in Washington, D.C. (the city), most of that has been focused in the central portion of the city.

Road to fame: The history of making the Los Angeles Metro “M” the deeply famous symbol it is today.

Map of the Week: A squishy rubber ball may be one way to map your path across the city.

Farewell, so long: Pronto’s long-time executive director, Holly Houser, is moving on to new things, but she’ll still have a hand in the local bikeshare for now.

Sleepless in Seattle: Airbnb is highly popular in Seattle, but it is also taking a lot of housing off of the market.

Less institutional: The future jail may look and work a lot more like a college campus than a prison.

Iconic “M”: Metro is proposing changes to parts of Seattle’s bus network as part of University Link, CHS and STB have two takes on the changes. restructures.

Merge left: WA Bikes and Cascade Bicycle Club could be on the verge of merging as educational and advocacy organizations.

Tides of change: The great Mossback decries the changing character that some new projects may bring to Seattle’s historic neighborhoods.

Depopulated: As Japan ages and the population declines, some suburbs are experiencing increasing vacancies of homes.

Construction cranes: Renderings for a new building at the Broadway Post Office property on Capitol Hill have been revealed. Meanwhile, a new skyscraper is in the early planning stages for Downtown and the 13 Coins building will be making way for a tower in South Lake Union.

How complete?: Andrew Price asks what a “complete” street really is.

Bring it back: The Transit Riders Union proposes the restoration of an “employee’s hour tax” on Seattle businesses.

Waterless: Drought is a problem all across the United States, not just California.

Broken priorities: WSDOT funding crisis for existing infrastructure maintenance and repair is a manufactured problem; only about 11% of funding goes to infrastructure preservation efforts.

Short track: A new cycletrack opened on Lower Queen Anne’s 5th Ave, but it only goes one block.