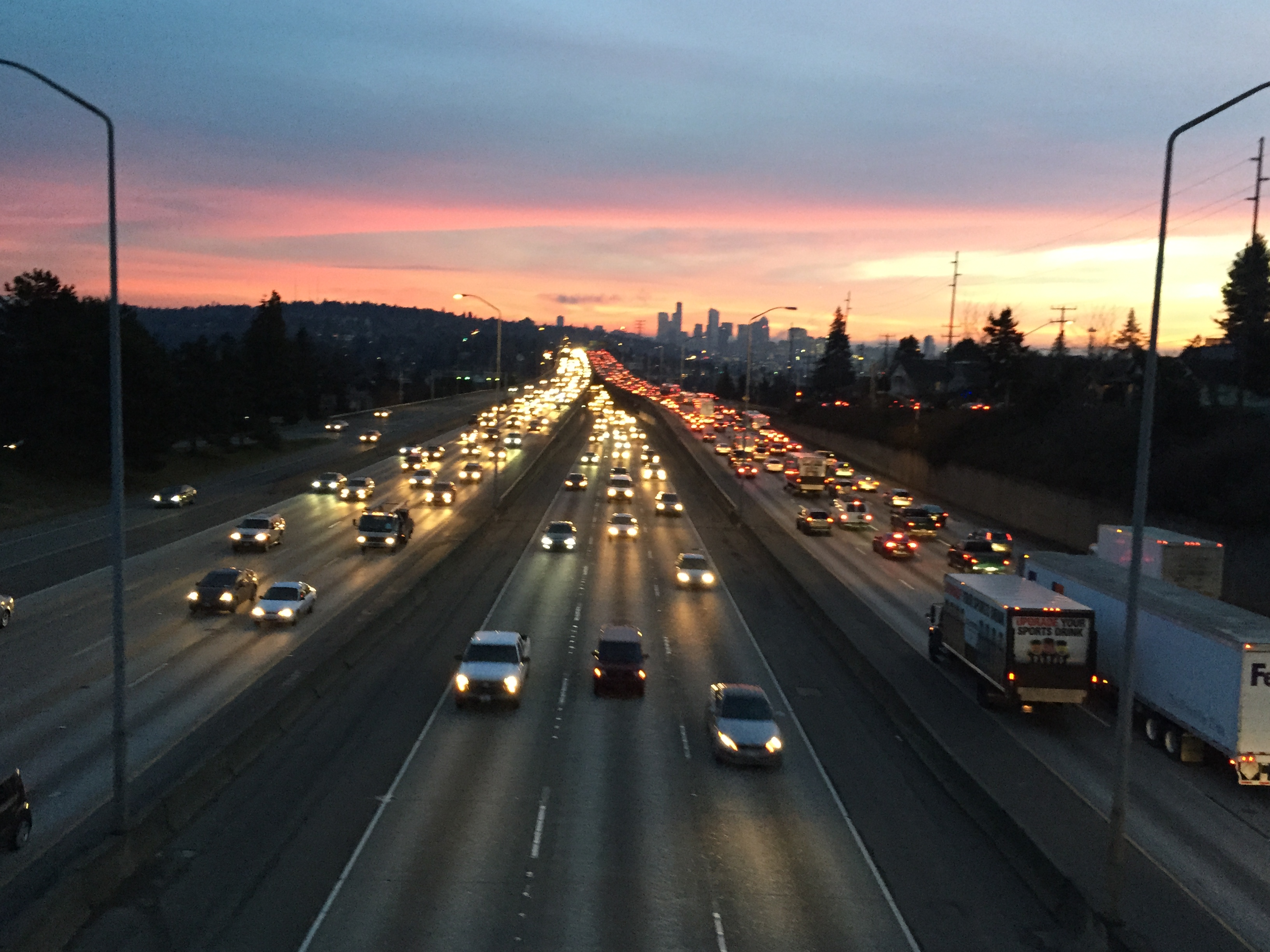 Objecting to inclusion: California developers plan to challenge inclusionary zoning with the Supreme Court of the United States.

Return of the lid: Building upon earlier calls for an I-5 lid, a Seattle architect pitches another idea for a 45-acre park on top of the freeway, this time with an arena.

Not all bad apples: London schools show that not all inner city schools have to perform poorly. In fact, London runs strongly against that narrative to provide lessons on how to improve education.

Tear down these viaducts: Brent Toderian pens an article urging Vancouverites to remove their viaducts in favor of housing and park space.

The car hotel: A look back at one of two car hotels built in New York City.

Deadlock: Rent control was on a committee agenda with the Seattle City Council this week, but ended in deadlock ($) in a 3-3 vote. The resolution intent upon petitioning the state will go to full council for further consideration.

Willing to walk: House Democrats make a declaration that they won’t support a new Federal transportation funding bill if it cuts walking and biking spending.

Back to school: Seattle goes back to school as the teachers union and school district agree to contract terms.

Trading spaces: Exeter House on First Hill is for sale, seniors in the housing community will be moving to Capitol Hill.

All hail PDX: Portland’s bike-to-work rate continues to rocket ahead of the pack, topping more than 7%.

Parking and fares: Sound Transit is conducting a parking survey in proximity to the new Capitol Hill light rail station, and could spur on on-street parking changes by the City down the road. Meanwhile, the agency also considers fare changes and ORCA Lift adoption.

Improving access: One Montgomery County, Maryland lawmaker is tinkering with a legislation to regulate taxi apps and it could be good for riders.