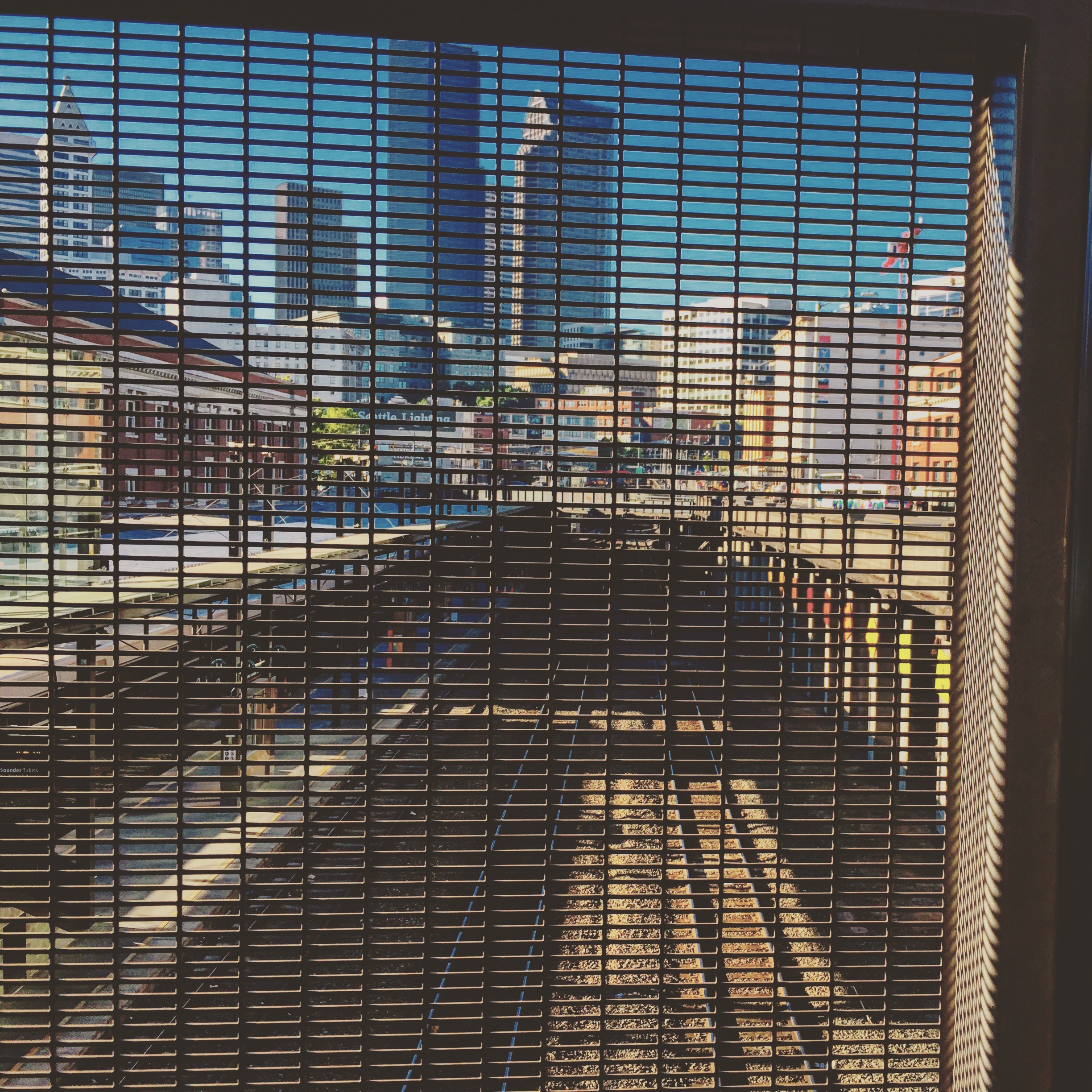 At a crossroads: Next City walks us through the affordable housing crisis in Seattle and the promise of HALA.

Tough week: Pronto had a week of bad news; first with the destruction of a bike station by a rogue driver and then with the Feds declining a TIGER grant. (The Northgate Pedestrian and Bike Bridge also lost out on funding.)

Bike valet?: A few ideas on how to provide more bicycle parking and access to University of Washington Station. One bold idea includes a managed bike valet.

Turn it into art: Gum litter is not only unsightly and messy, but downright costly to clean up. One group in London has brought serious attention to the problem through an artistic campaign.

Urban collaboration: The University of Washington is establishing an interdisciplinary initiative to tackle urban issues.

Municipal broadband: The Seattle City Council will vote on a gigabit internet pilot program for Beacon Hill next month.

Denying chance: Why loving your city makes you more vulnerable to disaster.

Bigger families: China ends the one-child policy in favor of a two-child policy to combat a rapidly aging population.

No surprise there: Parking regulations are based upon wild guesses.

Move Seattle: There’s a big cost to a “no” vote on the Move Seattle levy. But we strongly urge you to vote “yes”, and so do many many many others.