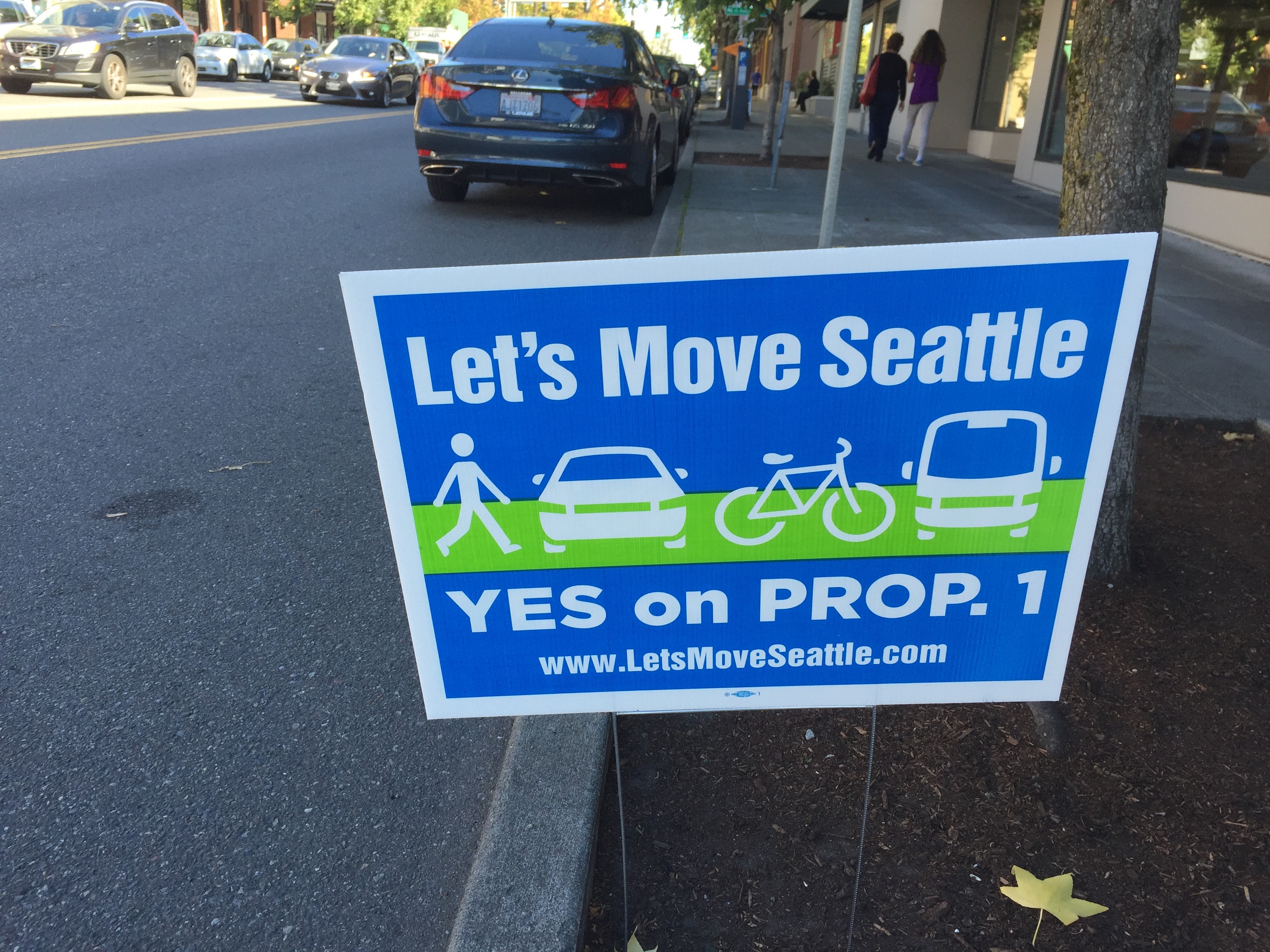 Forest in the clouds: Switzerland has wild plans to build a livable forest on a sky-high tower.

State of emergency: Local electeds put together an emergency plan to address the homelessness crises.

Ahead of the curve: Plans are unveiled for a 19.5-acre mixed-use development in Renton. Office buildings could be as tall as nine stories.

Sticking around: Relax, The Stranger is staying put on Capitol Hill. Thank God.

Fall cleaning: Seattle’s famed gum wall is coming down for a cleaning. But you can soon be adding your “strip” to it again.

More weed: Capitol Hill will get its first pot shop (if you don’t count Uncle Ike’s).

Election 2015: Voters were incredibly generous with the passage of a parks plan in Olympia, a major transportation measure in Seattle (and maybe so in Tacoma), a program to give disadvantaged youth a fair start ($) in King County, a transit expansion measure in Snohomish County, a new minimum wage for Tacoma, and elections vouchers in Seattle. But voters also passed I-1366 ($), the Tim Eyman-backed initiative, to strip state taxes and put the state budget in a world of hurt. Voters in East King County gave Democrats a supermajority on the King County County. And, Seattle City Council races are mostly settled, but two districts could see an upset.

A unique passport: The United Kingdom has a new passport depicting the London Underground and many, many men.

A Canadian leader: Calgary’s cycle track network is a huge success and growing.

BRT is coming: The Madison BRT open house is coming up on November 16th. Zach has a primer on it.

More than just weather: How climate change could result in lower birth rates.

Brightening up streets: The coolest of rain-activated street murals.

Map of the Week: A map showing every road fatality in the United States from 2004 to 2013.