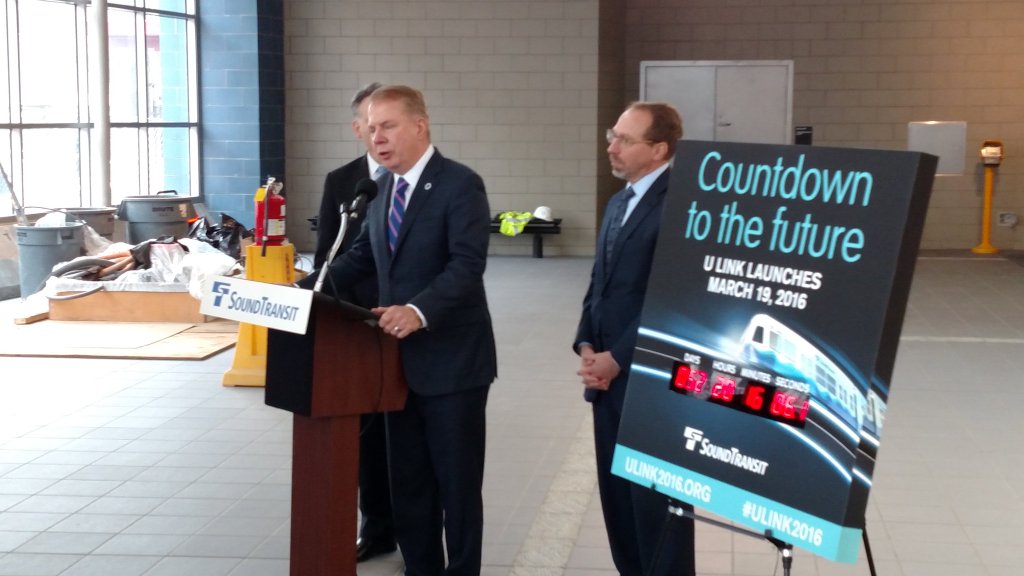 #NoNewRoads: Strong Towns ran a special series on #NoNewRoads and featured a variety of pieces on Washington’s wasteful highway spending.

A crisis: Councilmember Kshama Sawant is calling for $10 million in emergency funding for homeless assistance.

Scraping the surface: The relationship between skyscrapers and great cities.

Torn apart: The Seattle Times digs up seven photos ($) from the bad old days of when I-5 was being constructed.

Further consideration: A local hospitality union is appealing a land use decision on the major Rainier Square development in Downtown Seattle.

Double it: Tacoma Transit toys with one way that Tacoma could double transit service by 2025.

This ain’t Pisa: A look at the leaning towers proposed in First Hill.

Urban spaces: Madrid has a plan to build more parks and ban cars.

Tear down this wall: Seattle Bike Blog argues that Aurora Avenue should morph back from pseudo-highway to regular city street.

On shaky ground: The Washington State Building Code Council is under threat due to lobbying against the agency.

A new village: A tour of the E Union tiny house village.

Hemmed in: Renton wants to move their transit center away from the city center and instead next to I-405.

Neighborhood parks: More pavement parks are on the way for Seattle.

Buzzkill: A state bill could ban gay pride flags, Seahawks flags, and others on Washington State Ferries if passed.