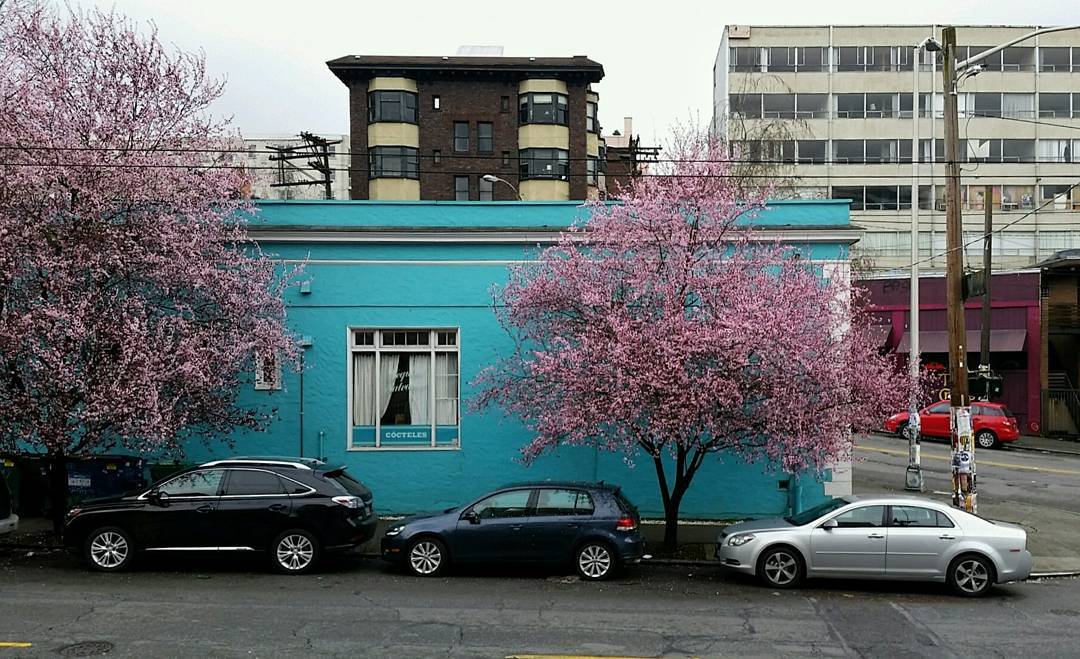 Impending doom: The Seattle Times reports on the challenges and risks as Bertha edges under SR-99 and Downtown, including fears that more sinkholes might follow ($), and the colossal miscalculations by contractors during the easy phase of the project.

Convention Center: If and when the Convention Center Addition moves ahead, construction could involve more that 133,000 roundtrips and an immense amount of earth movement. But a recent ruling in superior court is effectively putting the development plans ($) on hold after a contractor filed a complaint of unfair contract nullification.

Accepting bids: Sound Transit has opened up the bidding process for 3.7 miles of new light rail between Lynnwood and Shoreline as well as 1,650-stall parking garage.

Time to rebrand: The modern supermarket suits the suburbs well, but food stores are quickly realizing that they have a demographic problem, especially with Millennials.

Botched planning: Earlier this week, Zach over at Seattle Transit Blog called for practical fixes to the much-maligned Bus2Link restructure in Northeast Seattle. King County Metro responded with a fatally flawed understanding of the problem by overlooking the fact that people make local trips on transit and depend upon span of service. And then on Friday, the agency released a wholly inadequate set of new trips for select routes.

Reparations: Seattle has disbursed the first round of mitigation money for businesses affected by construction work on the 23rd Avenue Corridor Improvement Project.

Save it: Disaster planning needs to put an emphasis on protecting historic and cultural resources.

New to town: BMW has unveiled its new carshare program, ReachNow, which will compete with the incumbent carshare company Car2Go.

Affordable units: The Central District’s Liberty Bank property has been sold and is planned for more than 100 units of affordable housing.

Parking Madness upset: Federal Way made its way to the championship final for Streetsblog‘s annual Parking Madness contest. But in the end, Louisville came out on top with America’s most beloved? parking crater for 2016. There’s always next year…

Transit symphony: Want to conduct an orchestra? New digital bus posters could be one way.

SnoCo rail trail: Snohomish County picks up a portion of the Eastside Rail Corridor from the Port of Seattle and plans dual-use rail trail.

People streets: It’s easy to make streets great again for people, and these images show it.

Map(s) of the Week: The diverse geography of venture capital for technology-based startup companies.