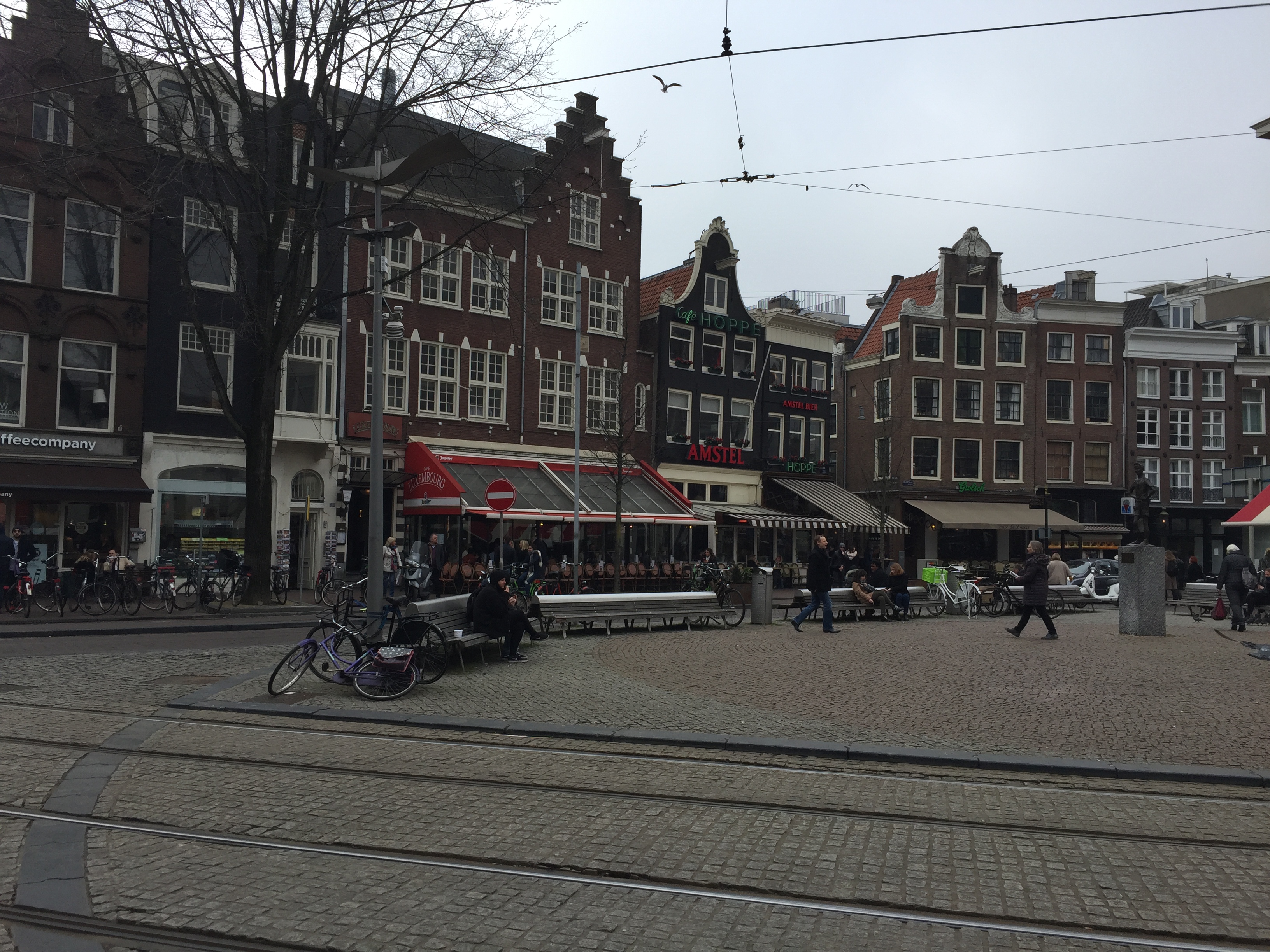 Increase social welfare: Why public housing needs to be part of the solution for affordable housing.

Face the book: Facebook is hungry for further expansion in Seattle even though it has yet to move the first set of employees into their new digs in Westlake.

Inequality for all: Curious about where your school district stands when it comes to money, race, and success? The New York Times has a great piece on the topic and interactive graphics to paint the picture for you.

Growing old: Capitol Hill Housing is over the hill, turning 40, but has much, much more yet to give their community.

Exemplar: Why Copenhagen works and is a model for other cities.

Go east: For a long time, Vulcan has been highly focused on development in Seattle, but now the company is setting their sights further afar in Bellevue.

Rising tides: The minimum wage is a hotly debated topic, but a new report goes deep and shows that increases are a net positive.

Busted: Dozens of landlords in Capitol Hill and the Central District are cited for fair housing violations.

Shaking in their boots: Despite regulations on the books, the Seattle region is still deeply unprepared for a major earthquake.

Shadow run: Light rail stops early in Seattle, so maybe Sound Transit should implement a late night shadow run to make up for that.

Let them ride: Meanwhile, bicycling is booming in London and government there is doubling down on building infrastructure, and Washington, D.C. is taking notes from world’s best bicycling engineers.

Tax and spend: Portland voters could enact a temporary gas tax in the city to support many transportation programs.

Mountain high: The United Arab Emirates wants to build a mountain so it rains more-no joke!

Gone, but not forgotten: This week was Jane Jacobs’ 100th birthday, and as an urban planner, she is a true hero to me. But as the many different articles across the web suggest, her legacy and values live on. You can remember her with a Jane’s Walk this weekend.

Arena implosion: Chris Hansen’s petition for an arena street vacation went down in a vote by the City Council this week ($).