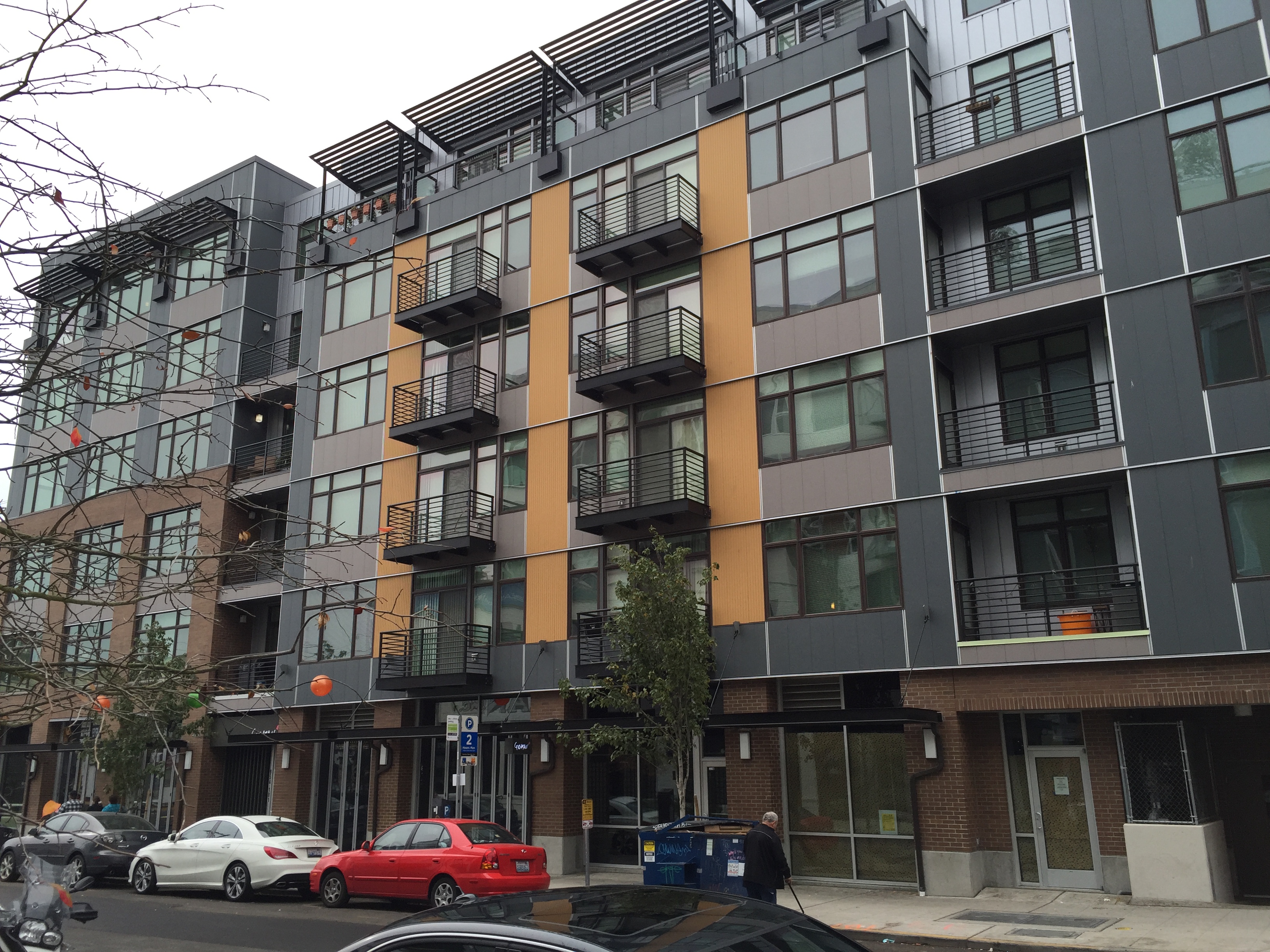 Spruce it up: In Portland, local artists have memorialized David Bowie and Prince on bike lanes.

Pretty square: The most rectangular shaped countries in the world have been analyzed and ranked with a new shape index.

Toxic: Lead paint may seem like a thing of the past, but it still persists at shocking rates in our most industrial cities.

Inequitable access: A new report suggests that access to carshare and bikeshare programs in communities of color is worse than their counterparts.

Tunnel sagas: The subcontractors that rescued Bertha, the tunnel boring machine digging the new SR-99 tunnel, when she was stuck, are now suing the Seattle Tunnel Partners for $11 million in added pay ($).

100 years: In 1916, New York City instituted its first zoning code regulating building heights. A New York author takes a look at why and how ($).

Falling short: The SR-520 bike trail has been extended further west to Seattle, but it still stops short.

Intersecting: Bidirectional cycletracks intersecting at major locations can be a serious engineering challenge in American cities; Atlanta offers one solution to make them safer.

Vendor beware: It’s a dog-eat-dog world out there for street food vendors, but especially in New York City, where you might not expect it, because of tough vending laws.

Signless?: With the advent of newer technologies, will we see a day when there are no street signs? (I hope not.)

HSR Down Under: There is a $150 billion plan in Australia that ties construction of high-speed rail and six new inland cities together.

Stage 1 complete: Work on the 23rd Avenue rehabilitation project has been disruptive, but the first stretch of it has reopened to two-way traffic.

Do’s and Don’ts: Revisions to the Pike/Pine neighborhood design guidelines for new development are currently out for public review.

Rio: The Olympics are on the way to Rio de Janiero. Take a look at the beautiful venues and the modernist masterpieces of old.

Map of the Week: A new interactive map of London acts as the ultimate picture collage stepping back through time.