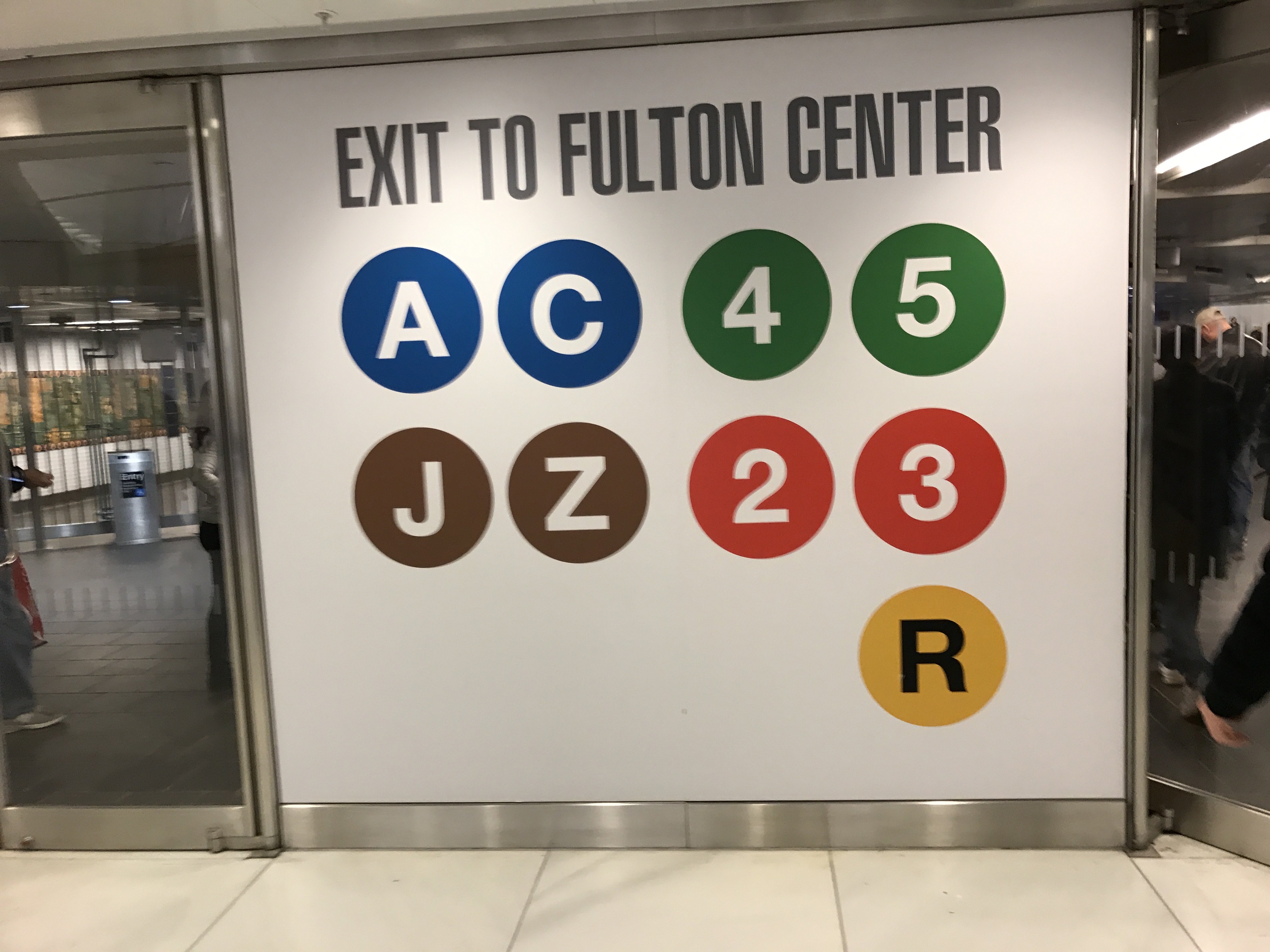 Making tracks and lines: How Sound Transit could create seven light rail lines out of ST3.

Warmer connection: The quarter-mile walk from the light rail station to the Sea-Tac Airport terminal could get a lot warmer next year.

Bikeshare saga: Pronto Cycle Share is shutting down on March 31st, but could be resurrected later in 2017.

Fraud: Like all things Trump, his infrastructure bank plan is a fraud.

Decline of carsharing?: Carsharing companies may be losing some steam in North America.

Map of the Week: A map of the “sanctuary” cities, counties, and states across America.