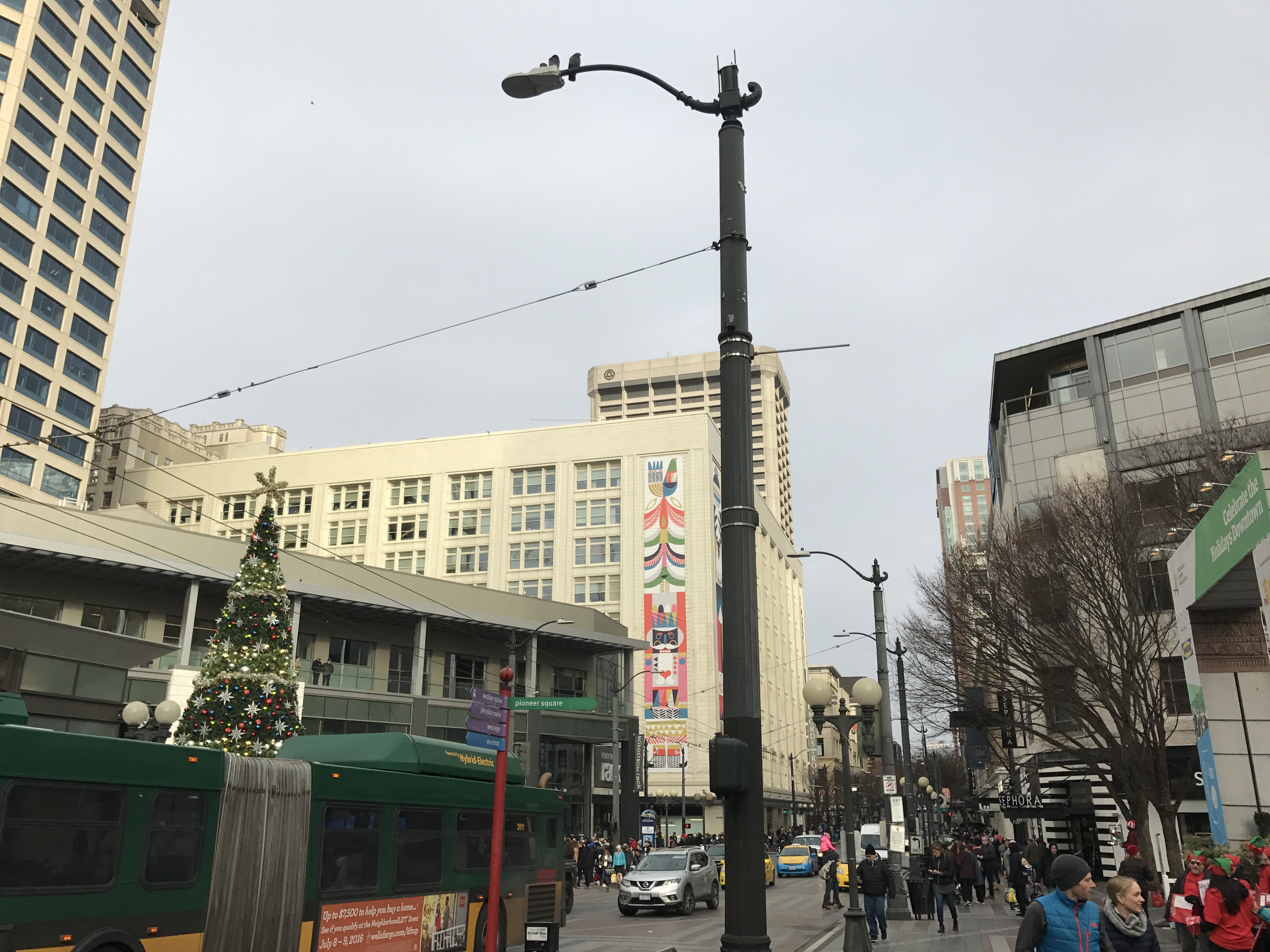 Big VA rail investments: A $5.2 billion plan in Virginia could lead to faster trains between Washington, D.C. and Richmond, but the corridor also matters for the larger Northeast Corridor and Southeast Corridor.

Surprise, it works: Three pieces of data show that raising the minimum wage is generally good for local economies, contrary to right-wing ideologues.

Winter vibrancy: Edmonton is designing a city that thrives in winter.

Building challenge: Why it’s so hard to build affordable housing.

Vacant Philly: Philadelphia has 13,000 vacant residential properties, thousands of which are unsafe.

Health crisis: What a repeal of Obamacare would mean for Washington.

Thoughts on design: 26 things that CHS heard at the first design review meeting for development at Capitol Hill Station.

Better than on target: The First Hill Streetcar is beating its 2030 ridership targets.

Making public space: Tulsa shows how to convert a parking lot into a world-class public space.

A new CD?: Seattle Weekly pens a piece titled “Searching for a New Central District in Suburban King County“, which looks at a burgeoning African-American community in Kent.

How they rank: Which American metropolitan areas have been hardest hit by rising eviction rates?

Remaking Fremont: Seattle has a chance to make walking, biking, and transit better in the heart of Fremont.

Less dense: Many neighborhoods in Denver were a lot denser in 1950 than today.

Trouble in the Antarctic: The Antarctic is shedding an iceberg the size of Delaware.

Appeal dismissed: An appeal against a mixed-use development on 19th Ave E in Capitol Hill has been dismissed.

Searching further afield: Why tech companies aren’t taking all that many local grads for new jobs.

Map of the Week: Mapping the stark differences of the rich and poor in American cities.