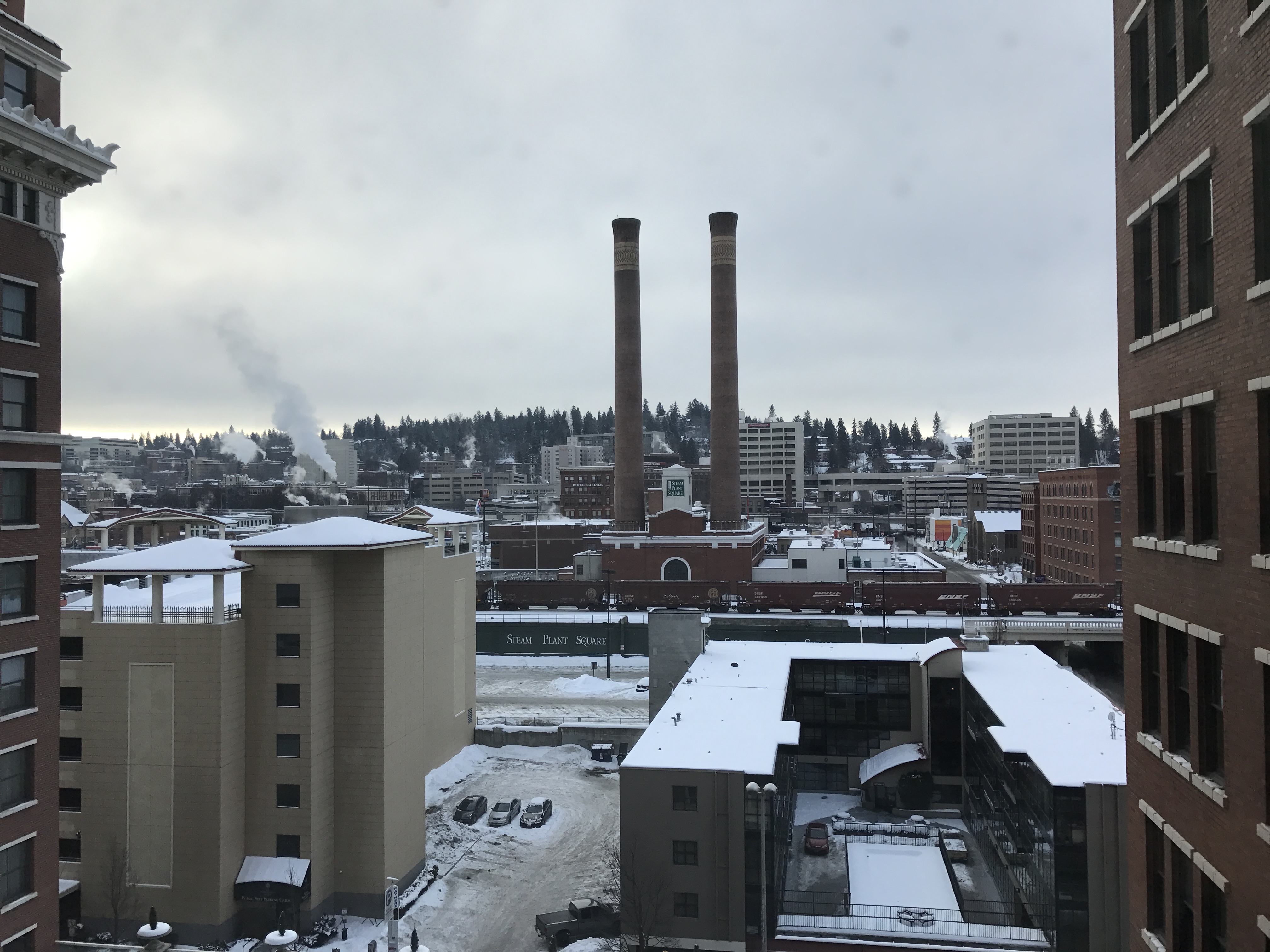 Wine growlers: Wine refills might get to the OK in Washington state.

Bye-bye Pronto: Our own Ryan Packer speaks to KOMO on the demise of Seattle’s bikeshare program.

Urban policy collision course: Ben Carson neither understands the agency he’ll likely lead nor has much interest in it.

Boomtown: Our friend Ethan Phelps-Goodman made an appearance on KING5’s New Day to talk about Seattle development.

$78 billion: Yonah Freemark published his annual roundup of transit projects opening and breaking ground across the United States in 2017.

Competing with Hansen: Seattle is asking for renovation bids to KeyArena that could bring NHL and NBA teams.

Transform Fifth Avenue: Janette Sadik-Khan says the Fifth Avenue in Manhattan–home to America’s most disliked, corrupt, and unqualified future President–should be converted to a transit- and pedestrian-only corridor to deal with the constant disruption that Donald Trump’s existence will present.

Landmark rejuvenation: The old St. Edwards Seminary in Kirkland could be transformed into a hotel while keeping the state park accessible to the public.

People count: A new federal rule will require transportation agencies to count the movement of people, not just cars.

Winning the fight: How communities in the Pacific Northwest are stopping environmentally devastating fossil fuel projects before they even start.

Map of the Week: Invisible borders can often have a bigger impact than real ones.