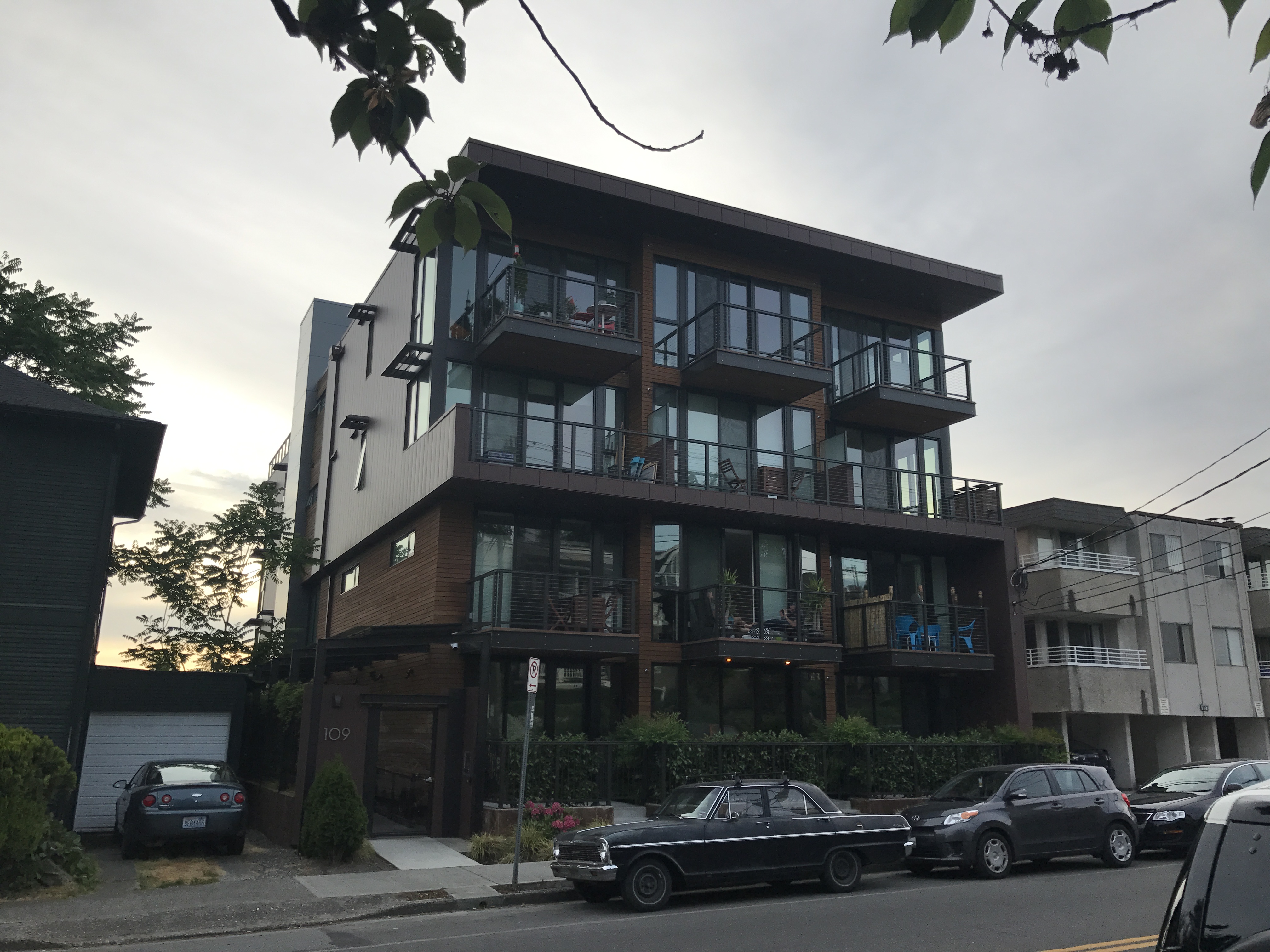 Go electric: Electric cars are increasingly becoming a better option over gas-fueled cars once electricity energy emissions are taken into account (but walking, biking, and transit are still better).

Conflicted: Streetsblog reports that Miami Beach wants affordable housing, yet the city won’t relax parking requirements to get it.

Everett housing: An Everett hearing examiner has approved a subdivision of city-owned that would allow a 65-unit low-income apartment housing project to be operated by Catholic Housing Authority, an arm of Catholic Community Services of Western Washington.

Google SLU: Google is planning to set up shop in South Lake Union with its cloud division.

Locked out: In Seattle, a working paid minimum wage would have to work 87 hours per week to afford an average one-bedroom apartment.

Tacoma’s way: Like Seattle, Tacoma has a homeless crisis, but the city is taking a different approach to addressing it.

Trainwreck: There is a chance that an oil train proposal on the Columbia River could be stopped.

Renovating the Key: Mayor Ed Murray announced this week that a bid to fully overhaul and redesign the Seattle Center Coliseum has been selected.

IndyGo: Yonah Freemark says that Indianapolis has a long way to go to get transit right.

Rustbelt highway removal: Akron, Ohio plans to ditch a portion of its downtown highway, but what should it be replaced with

PDX CLT: A 12-story tower in Portland’s Pearl District will become the first of its kind in America using cross-laminated timber instead of the traditional concrete and steel approach to mid-rise and high-rise construction.

Registering renter voters: Councilmember Kshama Sawant plans to sponsor legislation that would require landlords to provide voter registration forms and information to tenants who move-in, but the landlord lobbyists are losing it over the proposal.

Peninsula transit: A new bus service on the Olympic Peninsula called the Strait Shot will start on June 17th.

Woke: London’s wealthiest neighborhood Kensington voted for Labour, Britain’s largest progressive political party, in a bizarre snap election for the House of Commons that resulted in a hung parliament.

Seattle soda tax: Seattle is set to implement a tax on soda to encourage public health and use proceeds for public services.