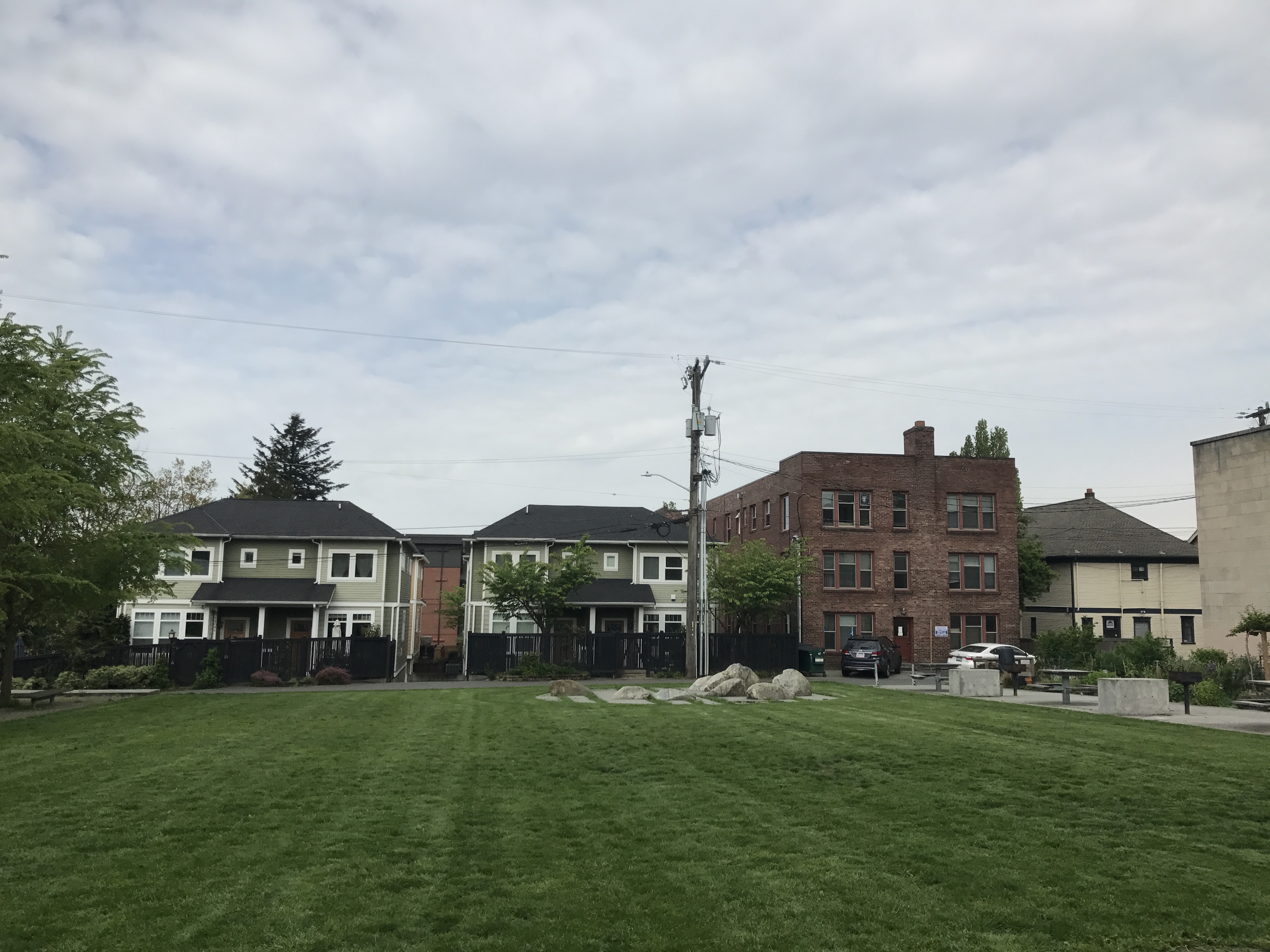 PDX bus priority: Portland is working enhanced bus corridors giving street priority to buses in order to get them out of traffic.

WA shutdown: Washington State is heading toward a government shutdown since the two houses deeply disagree about funding and taxing priorities. The impacts could be huge for Washingtonians.

Spare local gov: Local governments are pleading that the Washington State Legislature doesn’t pass a budget by raiding the coffers of municipalities.

Urban living: What’s the past and future of urban grocery shopping?

A pause: Michigan’s transportation department pauses on highway expansion in Detroit to consider its impacts.

Liberty Bank back: A new Liberty Bank Building broke ground in the Central District this week to replace the historic one, which is highly relevant to African-American culture in the neighborhood.

Housing and parks: Margaret Morales of Sightline says that Seattle should open up land around parks for additional development so that more residents can benefit directly from them.

Zoning opinions: An opinion poll out this week shows that nearly half of Seattleites support the idea of modifying single-family residential zoning to allow a broader set of uses.

PPUNC support: Capitol Hill Times highlighted one proposed development in the Pike/Pine corridor that has the blessing of the Pike/Pine Urban Neighborhood Council’s (PPUNC) for heeding their advice on design.

Death spiral: Healthcare rights nationally are on the brink of being wiped out by a plan released this week from Senate Republicans.

Damaged: Uber CEO Travis Kalanick, a deeply controversial figure, is out, but who should replace him?

London’s bold plan: London’s mayor is mulling a proposal to charge drivers per mile and banning new parking in order to reduce three million car trips per day in the city and push people to walking, biking, and transit.

Positive result: Sound Transit’s settlement offer with Mercer Island over the I-90 dispute could result in safer walking and bicycling access to the island’s future light rail station.

Great debate: In sky high Singapore, there is an interesting question to preserve or not preserve a historically significant single-family home.