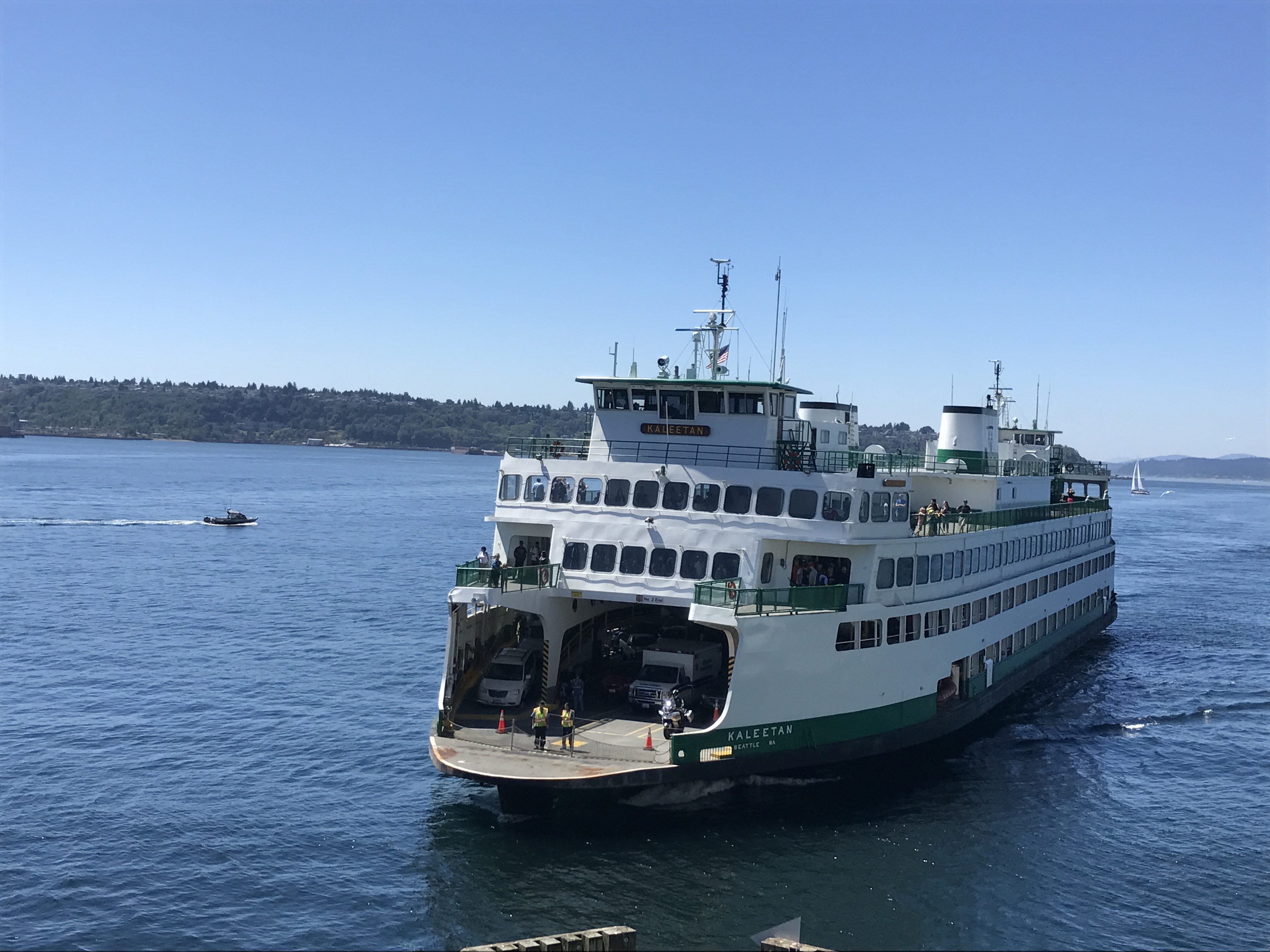 People first: There’s a risk that autonomous vehicles may force people to accommodate them instead of the other way around.

Prepping for BRT: Sound Transit is getting ahead of potential future development by acquiring strategic properties in Renton.

Red Vienna: In Vienna, the approach to housing is vastly different from that in Washington.

Reframing walking: “Jaywalking” may be come a thing of the past in Seattle, as some local legislators are proposing.

2040: Following in the footsteps of France, the United Kingdom will ban the sale of vehicles powered by gasoline and diesel by 2040.

Noisy, bright locales: If you have trouble sleeping, perhaps it’s your neighborhood.

A better transpo bill: The transportation committee in the United States Senate has pushed out a bill that would boost transportation spending, including on transit, walking, and biking.

Speed kills: A new NTSB report shows that speed continues to be a primary contributor to road deaths and little is being done to stop it.

Pack on up: This week, the Tweeter-in-Chief told the Rust Belt to just move where there are jobs and give up on home.

Map of the Week: A new map shows major American rivers as subway and bus lines.