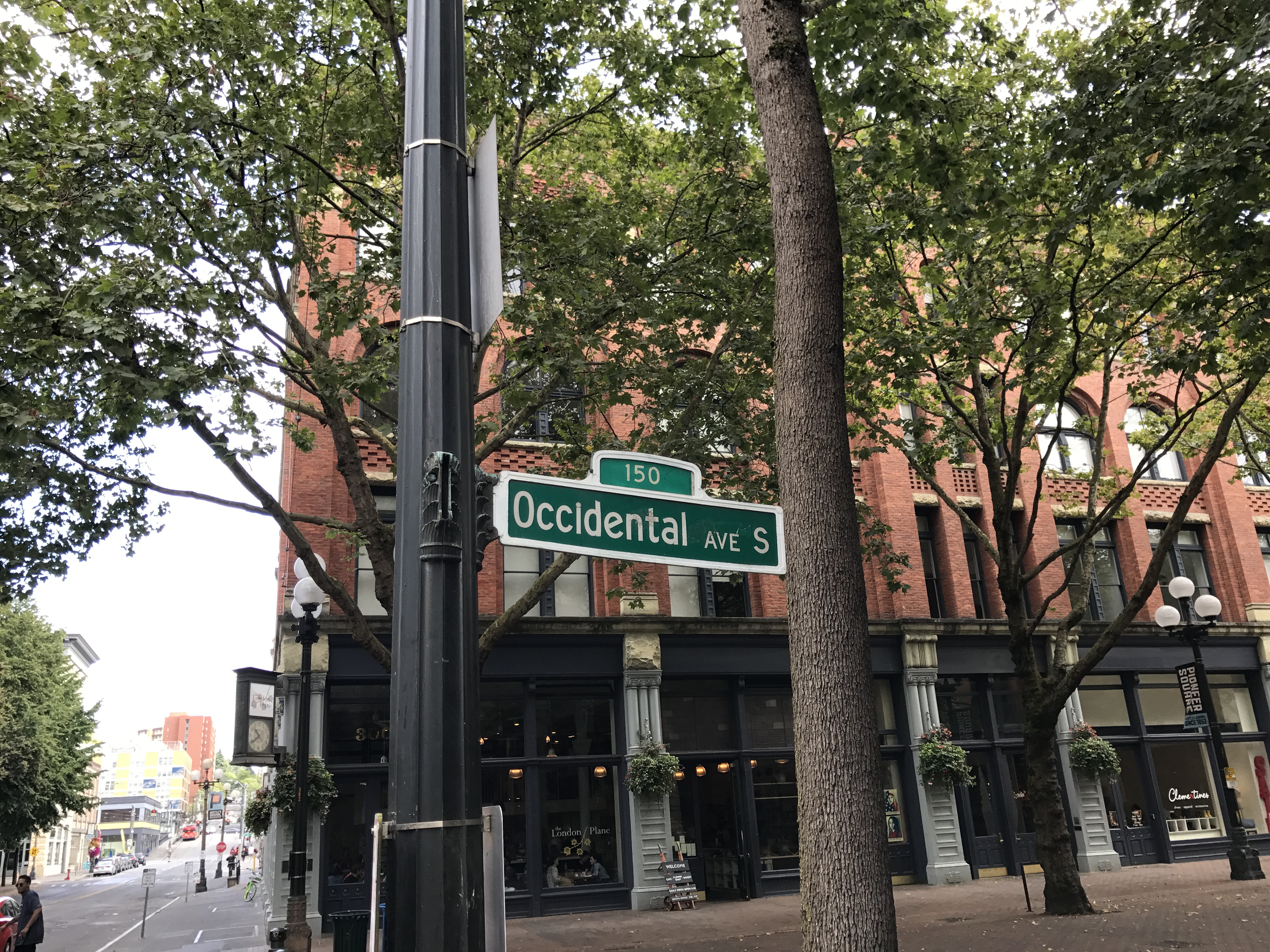 So sorry: Streetsblog is back with their annual “sorriest bus stop” competition.

Green light: Unionization of Uber and Lyft drivers can move ahead in Seattle after an appeal against the city law was tossed out.

Left behind: The Trump administration is bailing on local communities by dropping a rule giving preference to local contractors on federal projects.

Social equalizers: Cities can part of the solution in rebuilding America’s social safety net according to Brooks Rainwater at the National League of Cities.

Welcoming aesthetic: If you would believe it, rainbow crosswalks can increase trust among others.

Getting to renewable: How do we get to 100% renewable energy?

64%: Some major transit service improvements are coming to Seattle in September.

Destructive force: Ben Carson is quietly overseeing the full dismantling of the US Department of Housing and Urban Development, which is responsible for providing social and affordable housing as well as backing development in cities and towns across America.

New tricks: A new development in a suburb in Montgomery County, Maryland offers lessons in design for old suburban areas.

Threatening wild salmon: An incredible amount of Atlantic farm salmon escaped from their pens this week in the Puget Sound, but it probably wasn’t due to abnormal tides.

Public outcry: The US Department of Interior is scuttling a plan to eliminate national monuments, but regulations and the of them may still change.

Remaking a park: The Freeway Park Association has some ideas for improving Freeway Park next to the Washington State Convention Center.