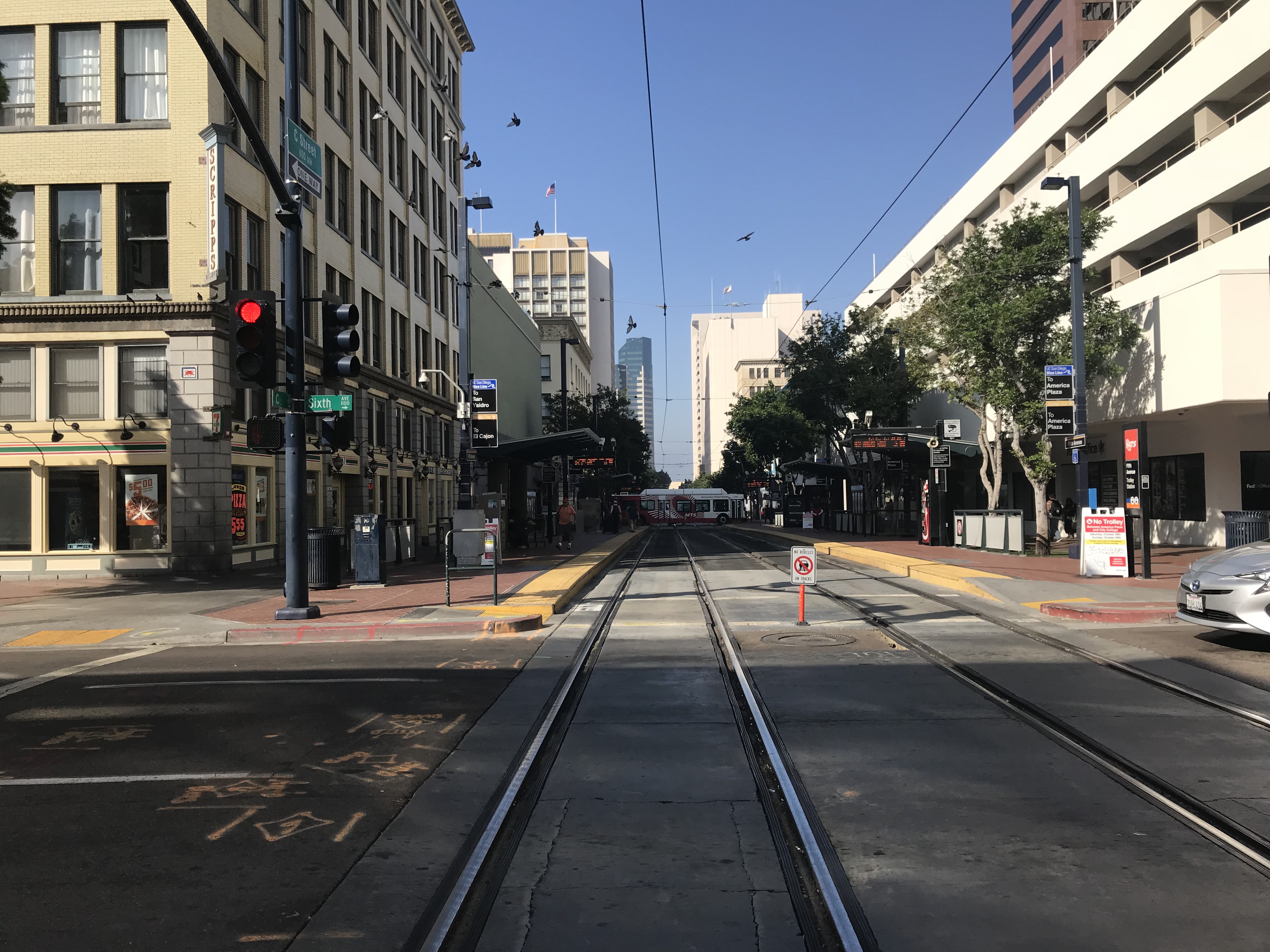 Collaborative development: South Lake Union parking lots owned by Recovery Café, Cornish College of the Arts, and Bellwether Housing are being sold for redevelopment as a 44-story residential tower; some of them will also be located in the new building.

Tabled: With the Broadway streetcar extension apparently suspended, bike and street improvements appear to be tabled.

#1: Washington is still number one in the nation for biking.

Upsizing: Car2Go is ditching Smartcars ($) in favor of Mercedes-Benz cars in Seattle.

Capitol Hill booming: A Capitol Hill dive known as “Redwood” is finally coming to an end due to planned apartments. On another site in the neighborhood with an existing apartment, a garage building will be redeveloped as a six-story, 19-unit apartment building.

Capping cars: Singapore is planning to cap the number of cars allowed on the city-state’s streets.

Free transit: In Dunkirk, France, a mayor made the choice to fund free bus service over a stadium and saw a positive response in ridership.

Economic decline: In many cities, highways have increasing squeezed out taxable land from the roll books.

Belltown tower: Skanska is planning to build a new residential tower in Belltown with 346 units.

Fascist behavior: A group of residents in Burien are trying to expose undocumented residents for deportation.

Landmark worthy?: A former funeral home in Capitol Hill is planned for redevelopment, but the original building could be designated as a historic structure.

Highway revolt: Montlake neighbors are trying to save a beloved grocery store from the wrecking ball; the state transportation department wants the property for its SR-520 expansion project.