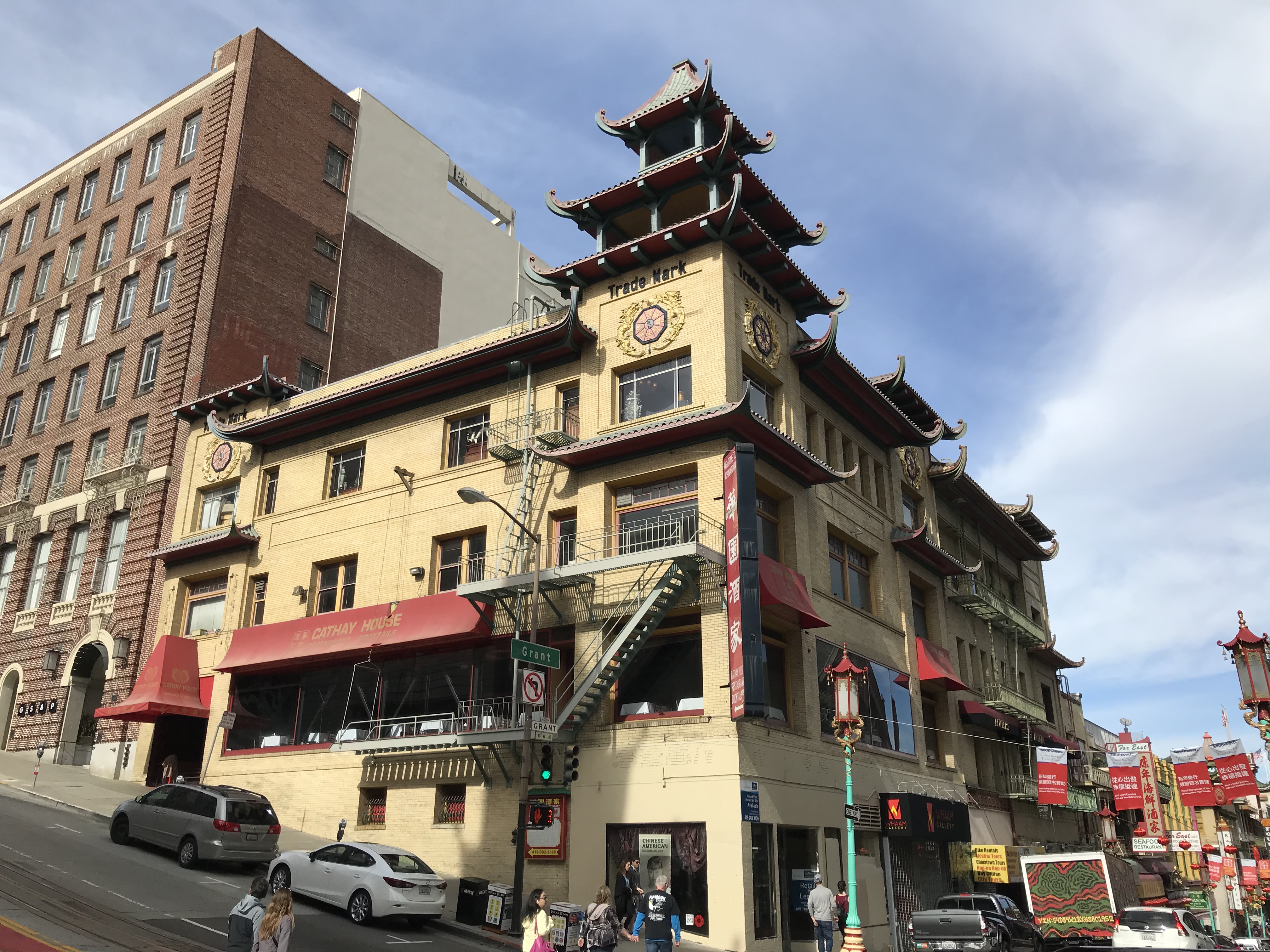 Snake oil: Washington lawmakers want the state to be exempt from a new federal plan to allow offshore drilling.

Bikeshare mirage: With the hype of private bike rental companies spreading across America, investment in public bikeshare has been crippled. Meanwhile, the Spin Bikes apparently wants public handouts for its operations despite having an endless money pit from wealthy venture capitalists.

Trumped: In America, solar energy has an uncertain future for now.

Re-rack: Seattle will move recently installed bike racks away from a homeless camp under the Viaduct.

Slumlord crackdown: In Paris, slumlords are being treated like druglords in new crackdown.

Nation’s worst traffic: According INRIX, the commute from Everett on I-5 is the worst in the nation.

Heavy-handed: New York City mayor Bill de Blasio is overly concerned with prosecuting fare evasion but not so much on parking violators.

Paving paradise: In Detroit, an editorialist makes a plea to stop demolishing buildings for surface parking.

Temporary: “Pop-up Olympics,” or temporary buildings and venues may not be a terrible idea, according to CityLab. The Winter Olympics in Pyeongchang are using just that.

Future-proofing: Seattle Transit Blog argues that the Ballard and West Seattle light rail extensions should be designed for future spurs and expansion.

Urban farming: Is next-day delivery from a local urban farm the next thing?

Failing Americans: In demolishing public housing towers, the promise of housing fell away for many Americans ($).

Hostile by design: One Seattle councilmember is concerned about hostile architecture and street furniture to the homeless.