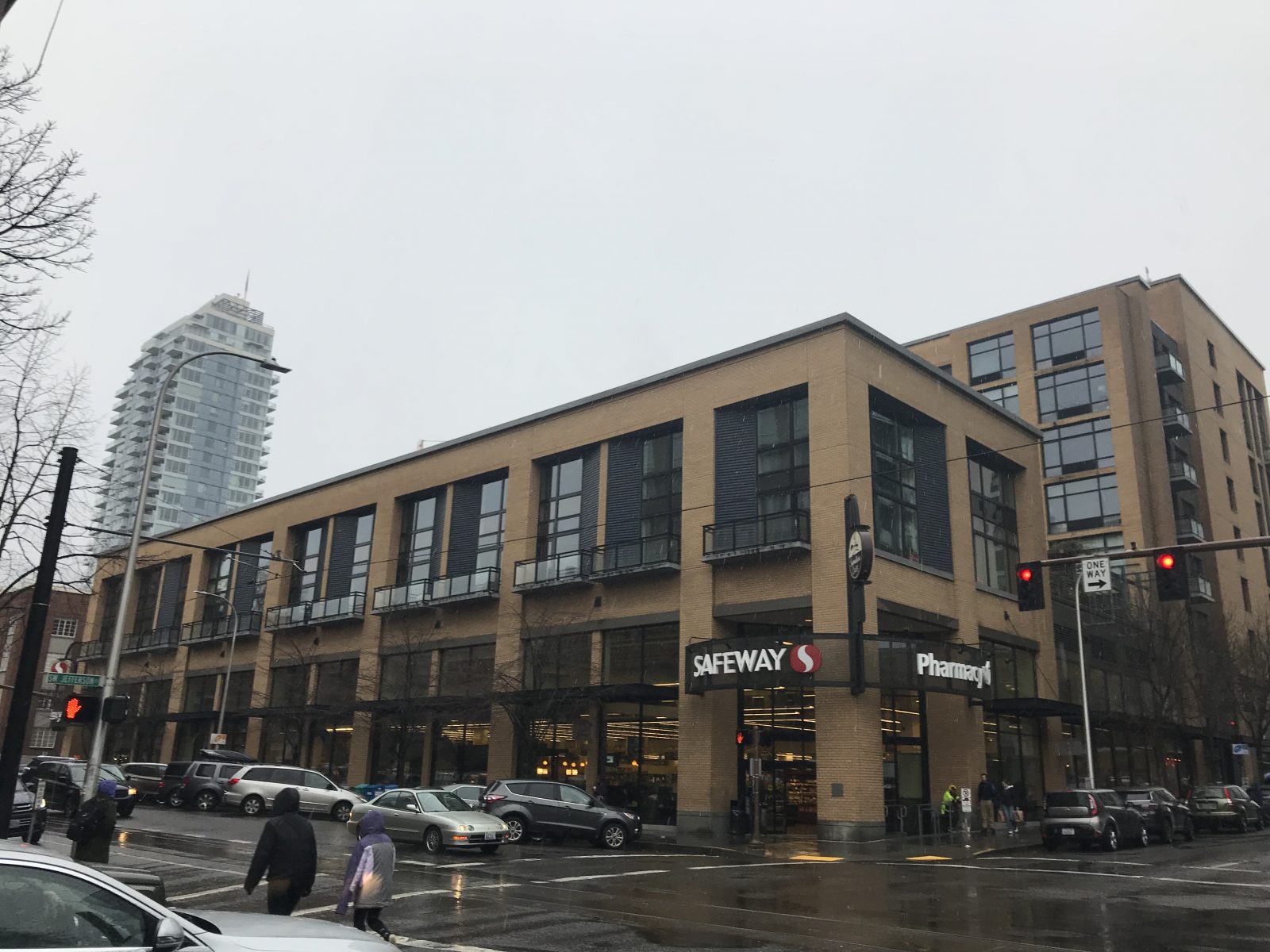 Thwarting secrecy: Governor Jay Inslee vetoed a bill designed to largely shield state legislators from public disclosure, but the State Legislature may come back and override the veto.

Management issues: Sound Transit’s CEO is under the microscope for alleged inappropriate behavior.

Hyperlooped: Ohio is wasting money to study a hyperloop fantasy line from Chicago to Cleveland.

Leveraging commuter rail: For Boston, the best bet for improving transportation may be harnessing its expansive commuter rail network.

Vengeance governance: The New York Times reveals that Trump is lobbying to kill one of the most important national infrastructure projects over petty politics.

Heck of a job: A new study suggests that nearly four times the number of Americans than originally thought live within a 100-year flood area.

DOA: The Trump “infrastructure plan” is apparently dead since even his party dislikes it.

Map of the Week: How cities are divided by income.