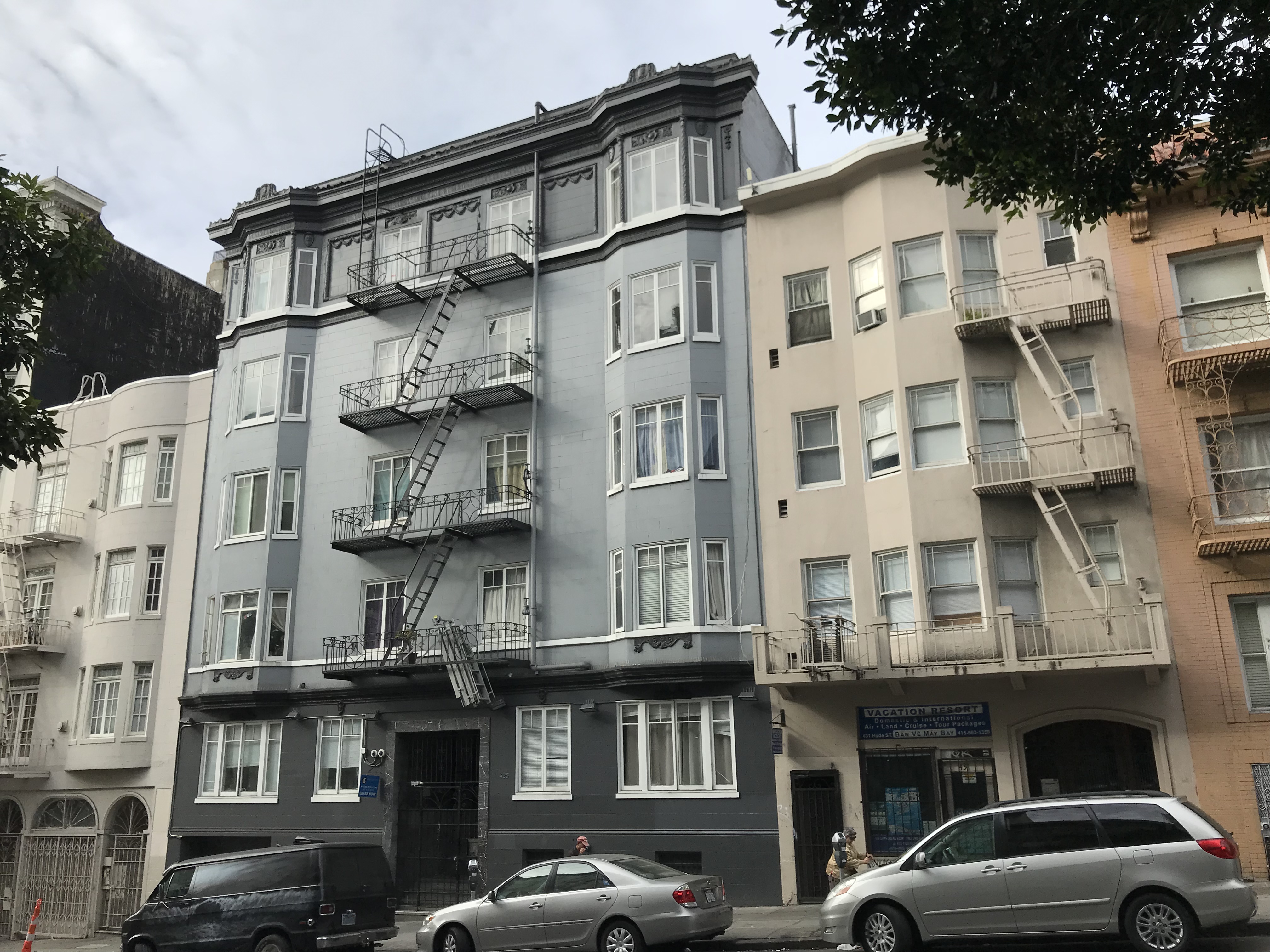 Climate impacts: Seattle may think it has a lot of rain now, but climate change could mean the region is unprepared for future impacts.

In for more: Link Transit in Wenatchee is going to the ballot for more transit.

Bikeshare takeaways: What we can learn from the runaway success of University of Texas-Austin bikeshare.

Promoting mass extinction: The Trump administration is considering a proposal that could strip protections from hundreds of threatened species.

Escalators as stairs: A Sound Transit report indicates that some broken escalators can be used temporarily as stairs.

Locational determinant: How your social class affects where you’ll move.

Shuttering vital care: Amid a statewide mental healthcare crisis, the University of Washington is looking to shutter its psychiatric unit.

New presence: Seattle University’s Center for Science and Innovation will give a new presence on 12th Avenue, the college says.

Turning on immigrants: With California vehemently and rightly protecting immigrants, the federal government and even local cities are turning on the state.

Work of art: Santiago, Chile has turned a busy street into a work of art.