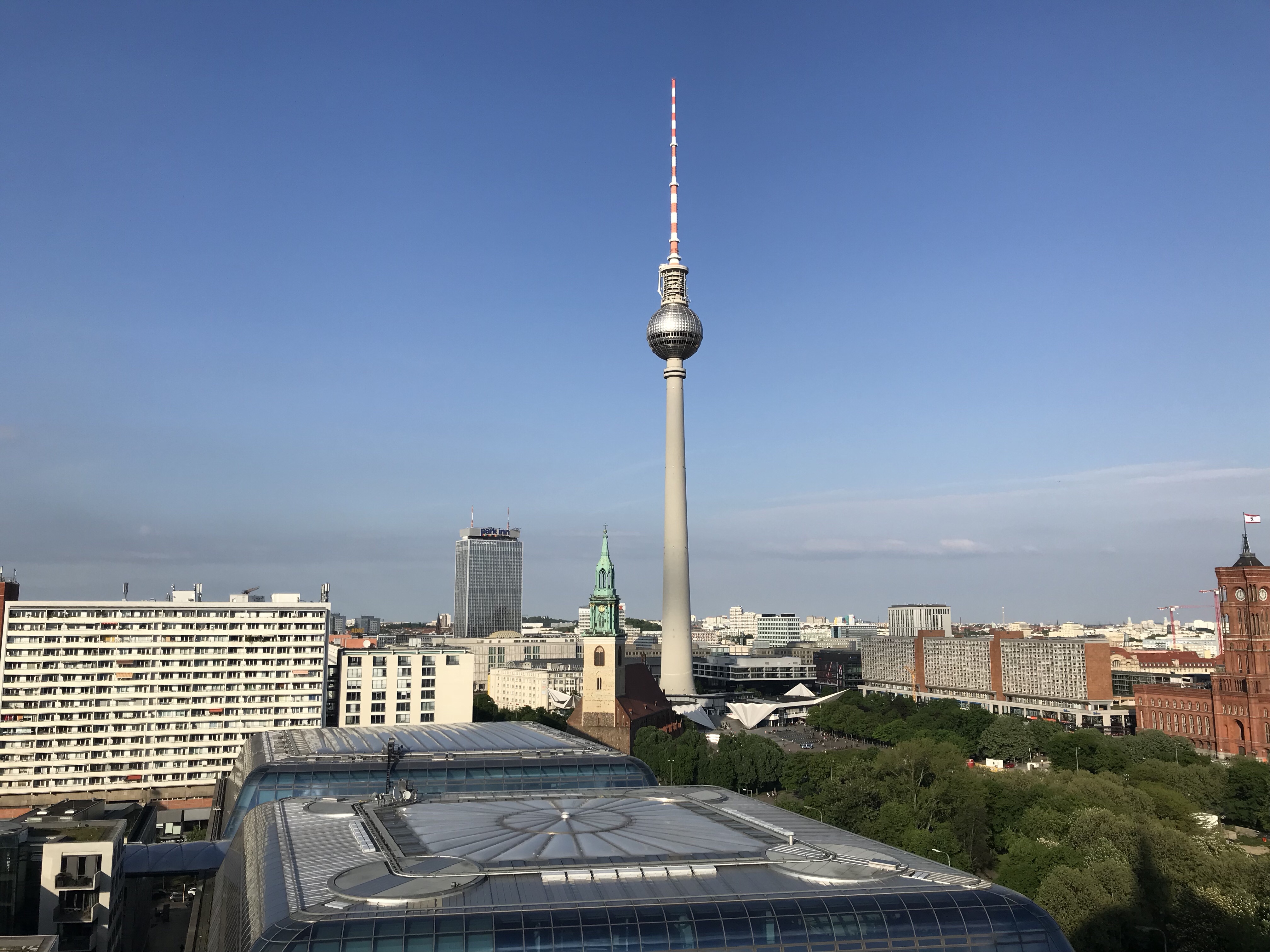 Rapidly urbanizing Seattle: Census data indicates that Seattle has grown by 116,000 since 2010.

Grand bike plan: Portland has laid out a roadmap for 450 miles of bike lanes.

All for the cars: Tom at Seattle Bike Blog makes the blunt observation that bike lanes are largely for people driving cars, not for people on bikes.

No corporate handouts: King County Councilmember Dave Upthegrove is opposing $180 million in public subsidies to the highly profitable Mariners, which would be used for basic upkeep of Safeco Field.

Partying for death: Despite the immense harm that gasoline presents to the environmental and public health, Democrats are fighting hard to keep the life-killing fossil fuel cheap for Americans at the pump.

Save the fish: A stormwater and sewer capacity project in North Seattle is running significantly overbudget, but appears slated to continue.

One track mind: An artist has been chronicling the New York City subway art in amazing detail.

Solar cities: Solar energy continues to grow as a renewable energy source in America, but what does that mean for cities?

Grand connection: Crystal City in Fairfax County, Virginia could end up with a pedestrian grand connection to its nearby airport (DCA), but it would be more than just an airport connector.

Free the transit: The free transit movement is growing globally and locally, but who is afraid of it?

Defying urbanization: In America, many old-growth forests have stood the test of time in urbanized areas.

Booting metal boxes: Madrid is kicking cars out of the city center that are not owned by local residents to reduce emissions and provide many other complimentary benefits.