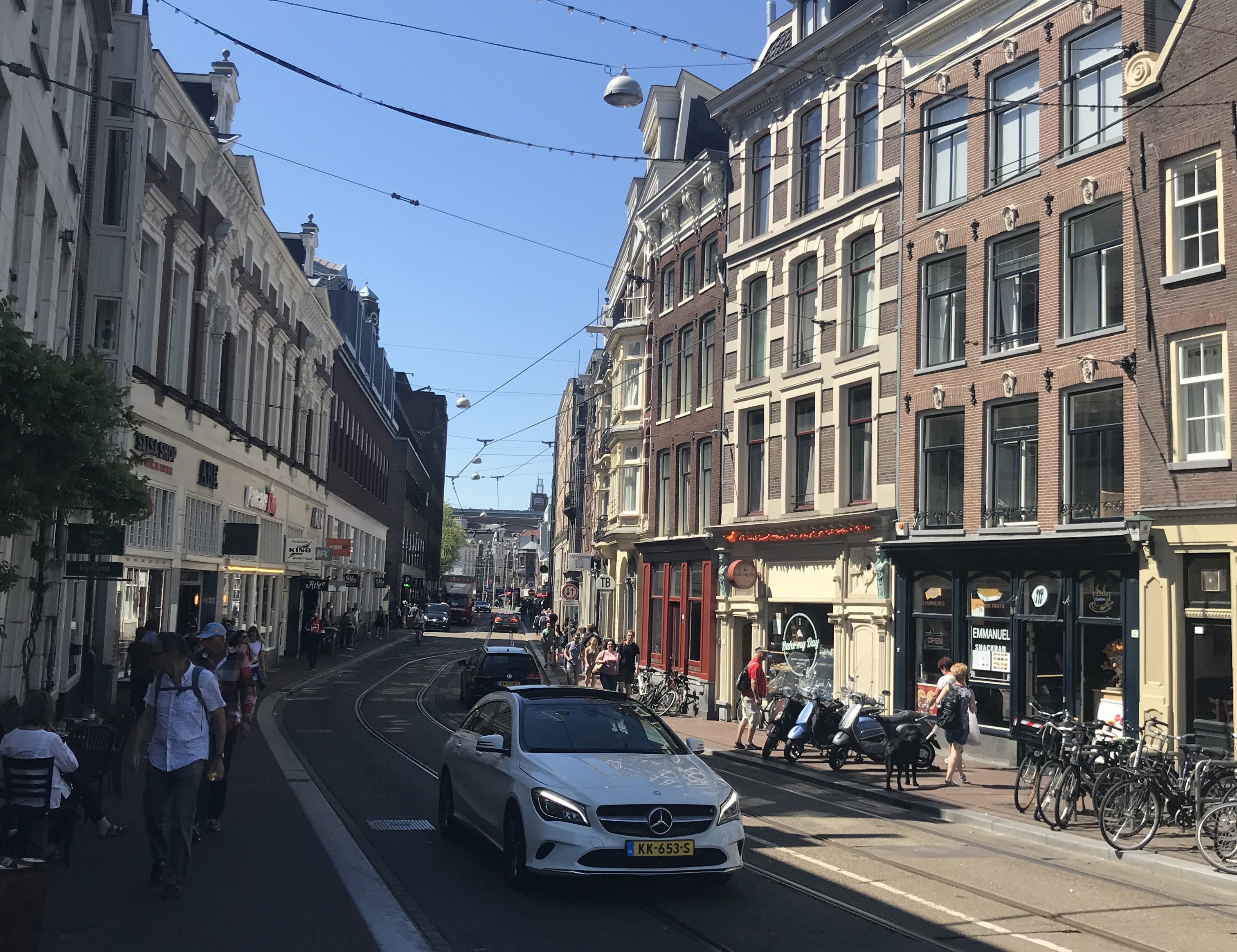 Snuffing out life: According the National Health Service, each car in London costs British society upwards of $10,500.

Golf course wars: Will dead golf courses be the next urban redevelopment battle for communities?

Farewell dear urbanist: The beloved Anthony Bourdain has sung his last swan song, but he was more than just a chef, writer, and television personality, he was the definitive urbanist in his own way, a sociologist and anthropologist.

DC preservation: About one and five buildings in Washington, D.C. are designated as historic structures. Greater Greater Washington argues that it’s time for reform.

Metro Portland housing bond: Voters in the Portland are slated to vote on $653 million affordable housing bond this year.

Northgate housing plan: A new plan for Northgate Mall could include 1,200 apartments ($).

Business senses: How much do businesses care about people and the planet in your community?

Influence of culture: How much does culture shape economic development?

Fighting in-need housing: A group against Seattle funding for homeless shelter and affordable housing have gathered 20,000 signatures in hopes of forcing a vote to repeal a tax on wealthy businesses and mega-corporations.

Suburban and bike-centric: People Places Bike explores a Dutch suburb that was never car-centric and doesn’t need a modern retrofit for a car-light community.

The Chicago Way: David Cole says that when it comes to housing, Seattle could use of a little more Chicago Way than Seattle Process.

Turning back the clock: The highway-building era made racial segregation worse, but can removing them turn back that damage?

Education dichotomy: Universities have brought economic innovation and success, but they also appear to be contributing to urban inequality and economic segregation, particularly in their own backyards.