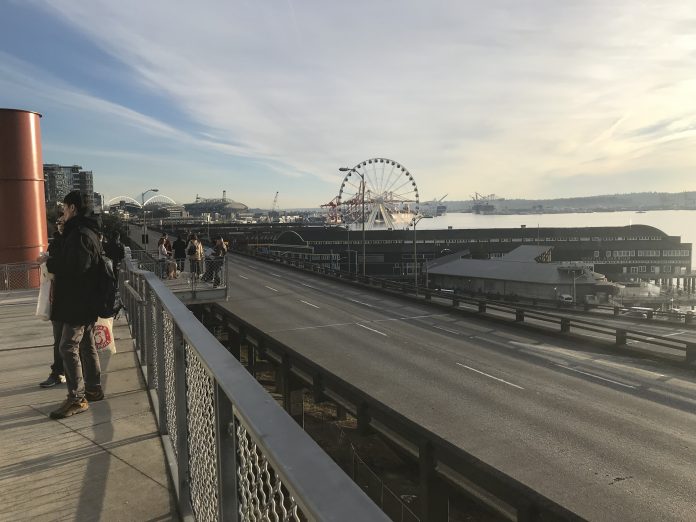 Doubling capacity: Amtrak wants to double the size of its concourse at Washington, D.C.’s Union Station by 2022.

Racist-in-chief: The Trump administration may be targeting a rollback of anti-discrimination disparate impact analysis for fair housing and education ($).

Tammy is in: Tammy Morales is running again for city council, hoping to take Councilmember Bruce Harrell’s seat, but she won’t face Harrell this time around as he’s stepping down.

One for all: Construction of all-gender bathrooms at Cal Anderson Park has begun.

Small set back: Washington’s supreme court has declined to hear Seattle’s appeal of superior court decision against a gross income tax, forcing appeal to a lower court for now ($).

Shovelling responsibility: Why cities should remove snow from sidewalks instead of neighbors.

Pulse on GRTC: How did Richmond, Virginia get such a big bump in transit ridership for so small of an investment?

Debate of convenience: In Japan’s highly honorific culture, convenience stores are creating a debate on how speech should be conducted.

Puck planning: Councilmember Rob Johnson will leave office at the end of year and advise the proponents of a new hockey arena at Seattle Center on transportation issues.

It’s complicated: What does a new poll on Seattle area residents reveal on homelessness issues ($)?