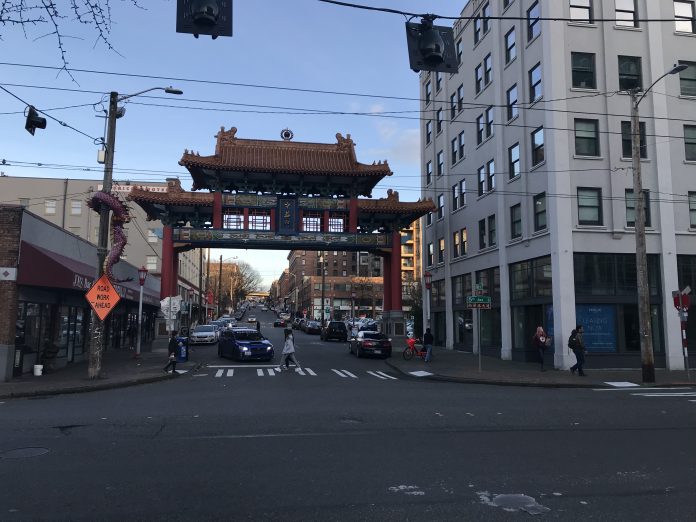 Cleaner energy in DE: Germany will phase all of its coal power plants by 2038.

Incentivizing biking: An Italian city will pay people to ride bikes to work.

Filling up with infill: A five-story, 75-unit apartment building is planned atop an old service station site on Capitol Hill.

Fighting fair wages: A fight with ridehailing companies is brewing in New York over whether they should be subject to paying drivers minimum wage or not.

ADU bonanza: An ambitious bill has been introduced to promote accessory dwelling units in Washington.

Californication: Boise appears to be seeing some big growth.

Out of control: A new study suggests that Airbnb needs to be regulated like any hotel use because its impacts are not just rising housing prices and loss of rental units.

Left out of the light: The benefits of solar power are not reaching communities of color.

Lessons for Silicon Valley: With Microsoft pitching in financing for affordable housing, what can we learn from Silicon Valley’s experience?

Idaho comes to Utah: Lawmakers in Utah are considering a bill to bring the “Idaho Stop” for biking to the state.

Map of the Week: What if you put a D.C.-like beltway around other cities?