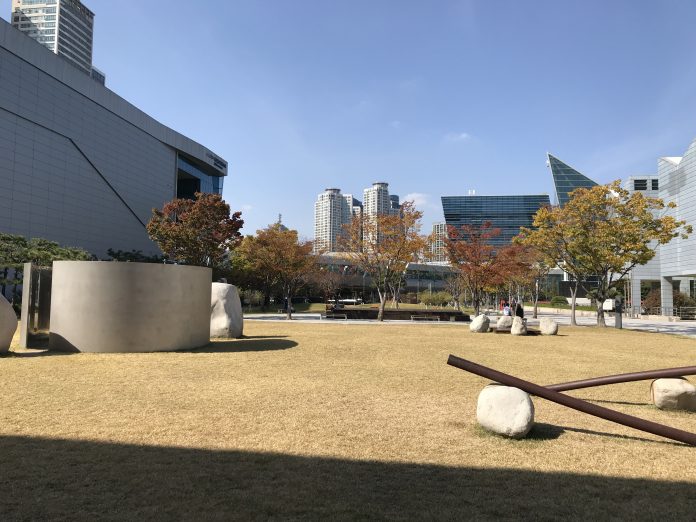 Amazon, corporate welfare king: Amazon threw in the towel on a new branch office at Long Island City because the company could not get its way to receive government subsidies ($). Richard Florida says that this debacle should push cities and states to enter into compacts to reject corporate welfare.

Promise of midblock crossings: Philadelphia shows how adding midblock pedestrian crossing can reorient the city in favor of pedestrians.

Edmonds housing backlash: A backlash to a housing strategy in Edmonds may stall an effort to make space for more people and housing ($).

F on shoveling: Should Seattle should get an F for snow shoveling?

Falling tax rates: Property taxes will fall for the first time in a long time in many King County cities ($).

CAHSR still moving ahead: California Gavin Newsom bungled his proposal to temporarily scale-back his state’s high-speed rail program this week. Robert Cruickshank says that the program should not stall.

Concerned about gentrification: Business owners in the University District still oppose land use changes in the neighborhood.

End of an era: Seattle Councilmember Mike O’Brien will not run for reelection ($).

Going green: Oregon has unveiled a cap-and-trade bill to limit and reduce greenhouse gas emissions in the state.

Setting the bar: On the back end of Capitol Hill, there is a very interesting infill townhouse development proposed.

Promise of fourplexes: Legalizing fourplexes in much of Portland could reduce displacement risk, according to the city’s analysis.

Win them back: How transit agencies could win back their riders.