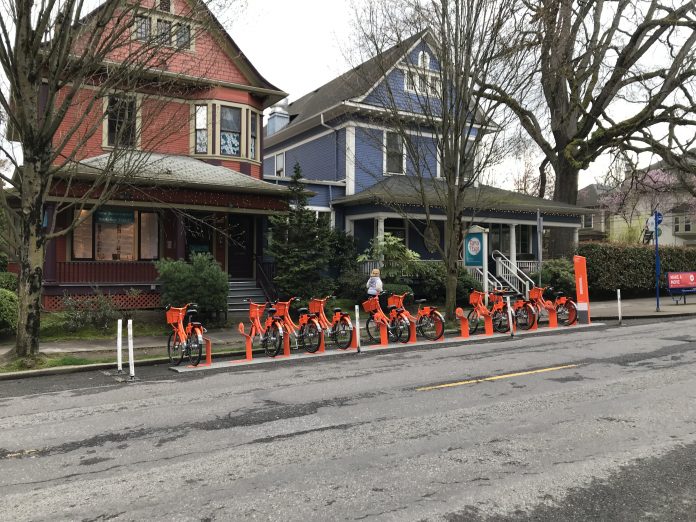 ST3 in Seattle: Seattle Subway has an idea to improve the elevated light rail options to Alaska Junction. But is there a better way to reach Central Ballard? Meanwhile, elected leaders continue debate on how to build light rail in Seattle.

Where are the teachers?: Washington continues to have a dramatic teacher shortage ($) that is growing.

The logical conclusion: According to a new study, good pedestrian and bike infrastructure leads to healthier communities.

Listen to the kids: Amsterdam’s nine-year-old “bike mayor” has ideas on how to make streets safer for children.

PDX gas tax: Portlanders will get a chance to reauthorize a local gas tax to fund multimodal transportation projects.

Thwarting public willing in PHX: Phoenix legislators want to steal billions of dollars set aside for light rail and spend it on roads.

Preventable tragedy in North Seattle: Two people died in North Seattle this week after a carjacker turn into a rampage shooting them and at a King County Metro bus ($); the bus operator was injured but recognized as a hero.

Millennials killed trends, too: Millennials appear to be driving a lot despite trends toward walking, biking, and transit.

An approach to watch: Brightline is officially getting rebranded to Virgin Trains USA and is looking for infill station opportunities in addition to partnership with local transit agencies and expansion.

AMS climate action: Amsterdam is taking climate action seriously and plans to remove 1,500 car parking spaces per year, which will be replaced with green spaces, wider sidewalks, and bike facilities.

Getting bike lanes done: Could Seattle create a new framework to ensure that the city transportation department implements adopted plans for bike facilities as intended?