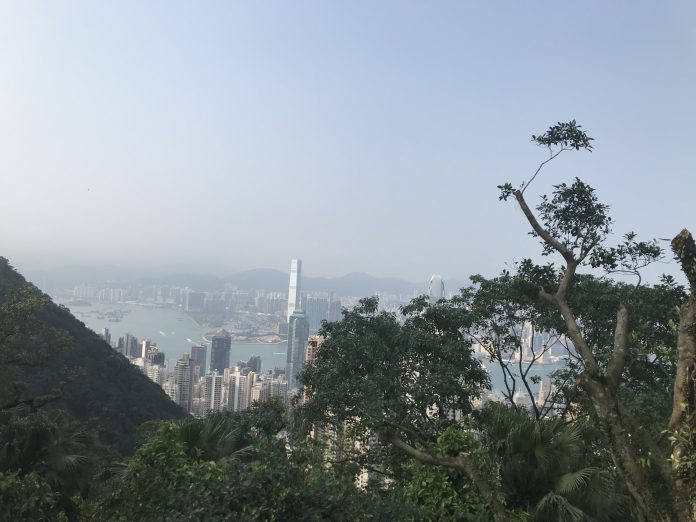 Utrecht’s for bikes: How did the Dutch make Utrecht a paradise for people biking?

The airport effect: Two hotels are planned right nearby of Paine Field Airport ($).

App-based storage: Now there is an Airbnb for storage.

Consequences: Vancouver rejected a rezone for 21 townhouse rental units so now the property will be redeveloped for a massive mansion.

Regulate Airbnb: European cities are struggling with the effects of Airbnb and fear that their powers to regulate it may be taken away.

YIMBY bill passes: Oregon has passed a major missing middle housing bill, which makes it easier to build duplexes, triplexes, and fourplexes in cities across the state.

Combating climate change: Despite obstruction by the far right in the Oregon state legislature, the state’s governor intends to move forward with climate action.

At the bottom?: Has Vancouver’s housing market reached the cyclical bottom?

Fly less: Dutch airline KLM is urging people to be conscious of their environmental impact from flying and maybe not doing it all.

Major omission: Seattle students will learn about tribes in Washington, but not the local Duwamish.

Over-hyped: Congress may give the hyperloop pipe dream $5 million for further study in Great Lakes Region.