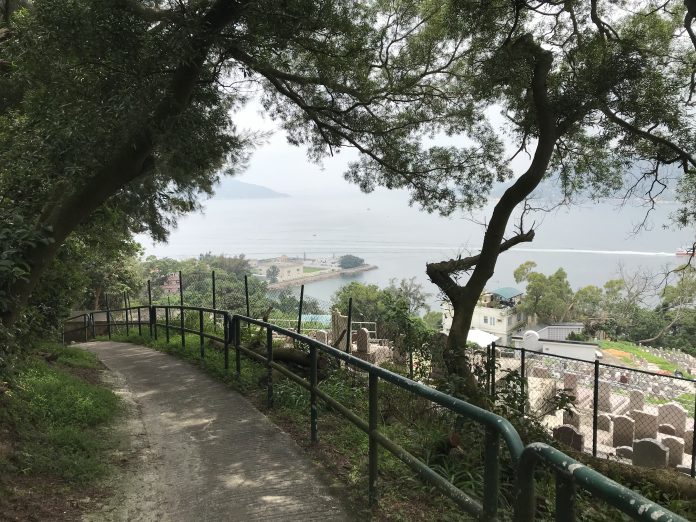 Post car future: According to The Economist, Europe is leading on how to build the post-car city ($).

Big bad wolves?: How did “developer” become such a dirty word ($)?

Overbuilt: American cities require far too much parking according to Boston planners.

Rail first: The German Green Party wants to end domestic air travel by replacing it with a competitive and environmentally-sound rail system.

Greening fleets: The Federal Transit Administration will issue $85 million in funding for next generation buses.

Drop in the bucket: Amtrak will match Oregon with a $750,000 grant to reduce passenger train delays along Cascadia Corridor.

Dystopian car visions: The future that the autonomous car industry wants is a terrifying one.