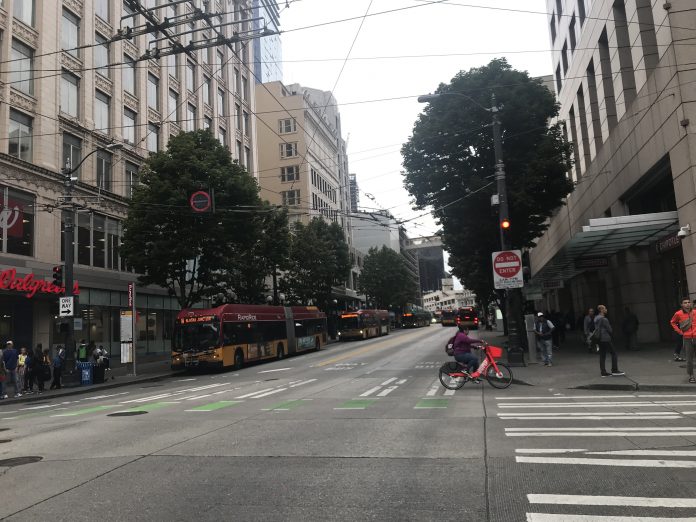 Highway removal: There isn’t much left of the viaduct, but take a peek at its demise.

Deeply unreliable: Which routes are the least reliable in the King County Metro network?

Geography of grads: Which cities do the most and fewest college grads live in America?

Growing cities: The fastest growing cities in America probably aren’t where you think they are.

Inslee for Governor: Washington Governor Jay Inslee has called it quits in his bid for the presidency instead turning his attention to a third term as governor.

E-scooters in Chicago: A new pilot program for electric scooters appears to be popular in low-income, transit-weak districts in Chicago.