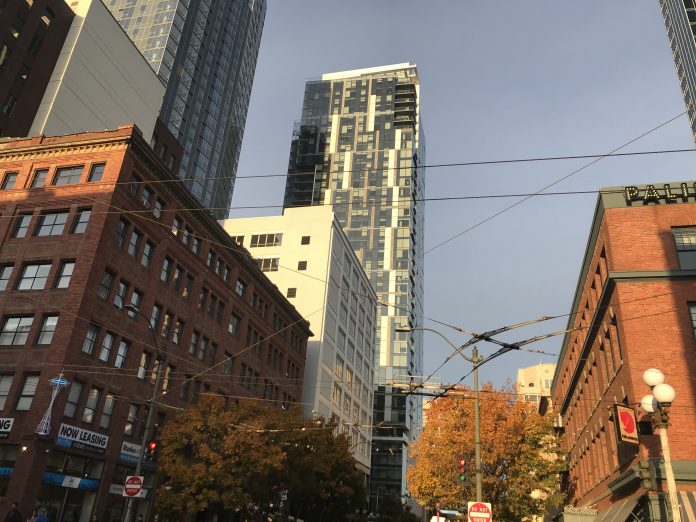 The Left holds: Canada will retain a progressive government, despite the Liberals forming a minority government in parliament following this week’s election. The new government will increasingly rely on other left-wing parties for majority.

Mobility wealth: A new study finds that kids who grow up in walkable areas may make more money when they become adults.

But careful of drains: Scientists say that leaving the leaves on the ground provide health and environmental benefits.

There’s a difference: There are nuanced differences between gentrification and the housing shortage problems.

A vision: The federal government may increase funding for Vision Zero programs.

HSR Southeast: An early study for high-speed rail between Charlotte and Atlanta has wrapped up, showing that travel times could be just over two hours.

Win them over: A Swedish is giving people free “test rides” to try out transit.

Open parks: Not everyone is happy with New York City’s “parks without borders” program.

Go Geary: San Francisco is looking at a new east-west corridor for a BART subway.

Go Dutch: Take a dive into how the Dutch improve their bike infrastructure.

Pigovian: Chicago’s mayor wants to ramp up fees on ridehailing.

America’s crisis: Traffic fatalities are down in America, but pedestrian and bicyclist fatalities continue to rise ($).

Status quo: Chicago’s transit agency plans no hikes and no service changes in next annual budget, but ridership continues to fall.

Rewarding sustainable choices: What if you could jump into a shorter airport security queue if you took transit?