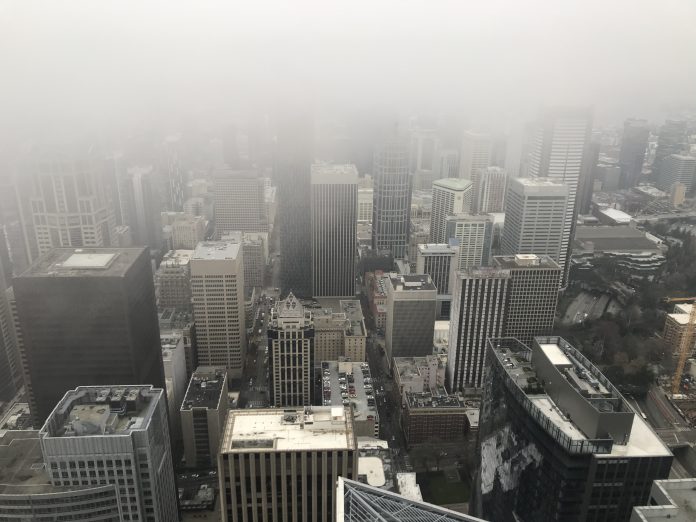 Changing times: After 40 years, a newsstand at Pike Place Market is closing down ($).

Solvable problem: Many renter evictions are the result of only several hundred dollars in late rent ($).

Covering car crashes: CityLab explains the many ways that media often downplays the role of drivers in car crashes.

Faulty tax credit?: Is the nation’s Low-Income Housing Tax Credit program producing inequitable results in where housing is being located?

Oops: The contractor that dug the SR-99 tunnel has lost their claims against the state for cost overruns and actually will have to pay millions to the state ($).

Uber problems: Is Uber wading into yet more discriminatory practices?

Yes to car tabs: Most voters in the Sound Transit taxing district are happy with car tab fees and opposed I-976 ($).

Smallest footprint: KUOW is launching a contest to see who lowers their carbon footprint the most.

Chair stealer: Tim Eyman can join the I-976 lawsuit as a defendant, a judge has decided, but he will not be able to lead or bring new counsel in its defense ($).

Map of the Week: What America mapped looks like after climate change.