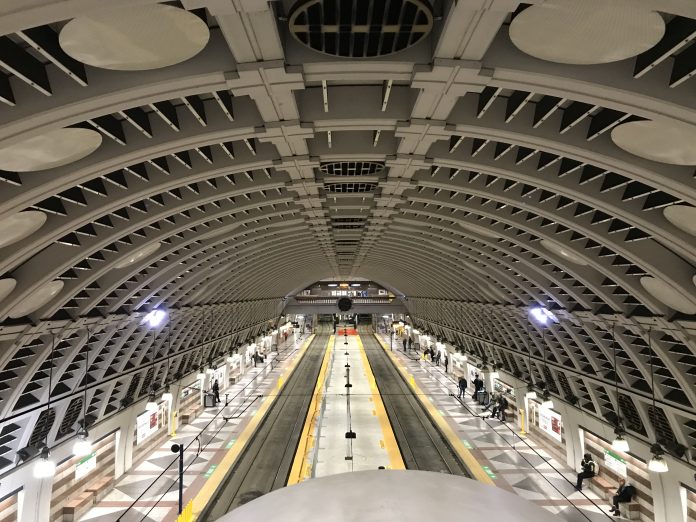 Soaring rents: Phoenix was once seen as a land of affordability, but rents are soaring fast.

Cali rent cap: California has a new residential rent cap law in force, but what does that mean for renters?

Merger more likely: As finances worsen, Everett continues a dialogue on a possible merger of Everett Transit with Community Transit as well as dire forecasts under the status quo ($).

The new SPL: The Seattle Public Library has implemented new changes on late returned media and forgiveness to past patrons.

Partial solution: A study indicates that the Olympic Mountains, Cascade Range, and forests along the coast have the most potential to sequester carbon, but logging needs to be curtailed.

Lead nation: While lead has been banned for decades, its effects across America remain deeply unequal.

Corrupt incentives: New York was prepared to give Amazon an additional billion dollars ($) in government handouts to lure “HQ2” there.

Mistaken attitude: TransLink’s leader says he’s not afraid of ridehailing, but he’d be misguided to think that.

Lower mileage: Americans are poised to drive less in 2020.

Eyes on Minneapolis: Major land use and housing policy changes are poised to be rolled out in Minneapolis this year.

A false hope: The Tappen Zee Bridge in New York is busier than ever and continued evidence of the induced demand cycle.

Wild urban park: Pittsburgh has acquired about 600 acres of land, once use for mining and munitions, and now plans a wild urban park.

Vision Zero at work: Vision Zero is working in Oslo where no people walking or biking were killed by drivers in 2019.

Everett scooters: Lime has pulled its electric scooters in Everett for the winter ($).

Cancelled: A major highrise project in Berkeley appears to be dead.

New life: A 1920s tower in Tacoma, formerly in commercial use, will find new life as housing ($).

Retrofits needed: The cost to repair homes in poor condition for low-income households in Philadelphia is pegged at more than $2.7 billion.

More restrictive?: According to a new study, primarily of suburban jurisdictions, American land use regulations have become more restrictive since the Great Recession.

On-demand: How has the on-demand economy reshaped American cities?

Map of the Week: See a decade of American urban change from above ($).