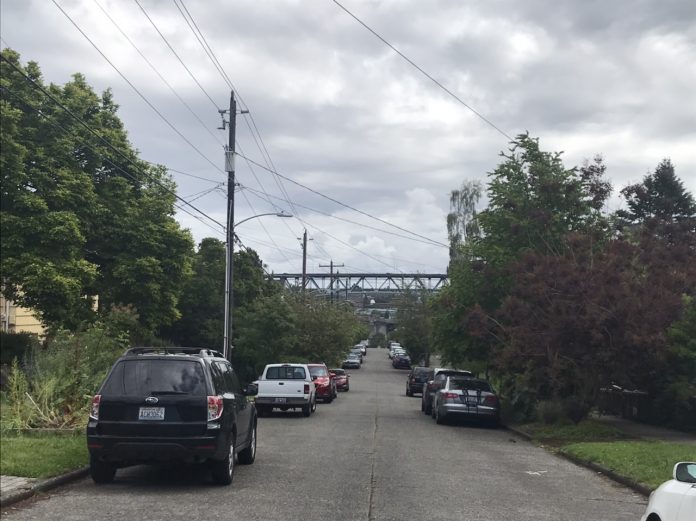 Reopening Main Street: A Long Beach design firm has provided tips on how to reopen Main Street in the age of COVID-19.

Major fraud campaign: There appears to be a vast fraud scheme to steal unemployment insurance ($) in the United States.

Revolting against apps: In an effort to support small businesses, people are beginning to revolt against third-party delivery apps ($).

Bridging Manhattan: A bike and pedestrian project in Manhattan has been given the go-ahead after a lawsuit to stop it was tossed out.

Cupertino redevelopment: A major mixed-use project in Cupertino on the site of an old shopping mall has been greenlit by the courts.

Go outside: Connecticut’s governor is suspending minimum parking laws to allow for parking to be repurposed for outdoor retail and café space.

Putting transit first: A new Maryland transit plan would be the first for Baltimore and its environs since 2002.

Big solar: An approved Nevada solar energy project would be the largest in the country.

Skip cash for clunkers: An automobile industrial bailout should probably not be repeated again.

Air travel woes: Sea-Tac International Airport was comparatively far behind, but face masks will now be required in the airport. Meanwhile, Paine Field Airport will close for several months ($).

Ballooning struggles: How did homelessness in America end up ballooning since the 1980s?

Death Star regime: The Trump regime is trying to stop Washington from protecting its residents from oil train disasters ($).

Save transit: A New York City councilmember has a plan to save public transit.

Falling, not massively: While carbon emissions are down due to COVID-19, they are not as far down as you might expect.

Let’s get together: Could the pandemic finally lead San Francisco Bay Area transit agencies to integrate?

CARVID-19 epidemic: In New York City, people appear to be considering car ownership in response to COVID-19. But how will most Americans commute after COVID-19 lockdowns end?

Lower rents demanded: Even Starbucks is asking that landlords lower rent for the company’s cafés ($).

Water plans: A major Northern California reservoir project has been significantly scaled back.

Speeding up infill: Santa Monica may streamline the city’s approval process for housing in the city center.

Override to ride: Maryland’s governor has vetoed a commuter rail expansion bill, but Democrats vow to override it.