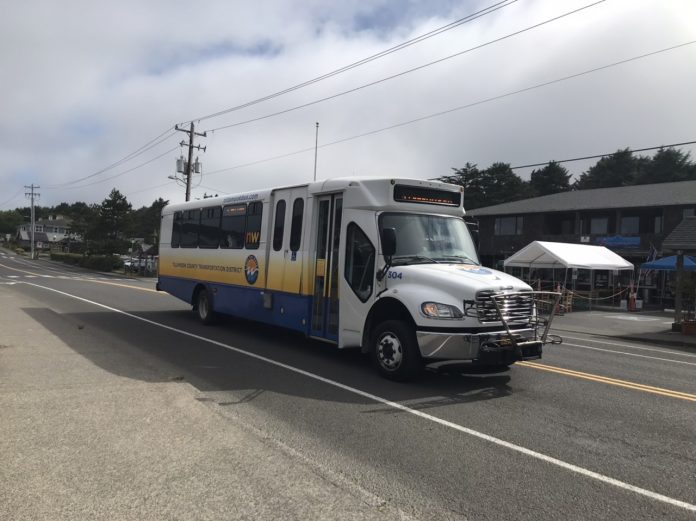 Inadequate: The CARES Act has come up short for transit and existing formulas for funding are inadequate.

The real looters: Neoliberalism has been a period of extreme looting of American prosperity ($).

Skip the commute: One third of Americans want to skip their commutes and stick with working from home.

Metro matters: King County Metro is moving to cut back on part-time operators. Meanwhile, Metro’s General Manager is leaving the agency for a job in Missoula.

Maximizing transit: What would it take to maximize transit ridership?

Belt loosening: Maryland’s Republican governor is pushing hard to greatly expand the freeways that make up the Beltway in a draft environmental impact statement.

Housing market conundrum: In June, the housing market was still red hot in America despite the pandemic. Meanwhile, national mortgage delinquencies have spiked ($).

Too many chefs: Caltrain is facing a fiscal cliff and needs regional funding support, but help does not appear to be on the way ($).

Polluter-in-Chief: Donald Trump has moved to rollback more federal regulations to protect the environment ($) from construction activities. He also has blocked a decongestion pricing initiative in New York City.

Hitting the ground: Census takers have started going door to door to get responses from people who did not or could not respond online.

Missing Link sagas: Ballard’s Missing Link has been dealt yet another setback in court ($) but Seattle Bike Blog portrayed it as a temporary setback that targeted technicalities rather than the substance of the plan, which would complete the Burke-Gilman Trail by upgrading a crash-prone sections lacking facilities for people biking, rolling, and walking.

Raise revenue: Most Americans think it’s time to raise taxes and fees for driving to pay for infrastructure needs.