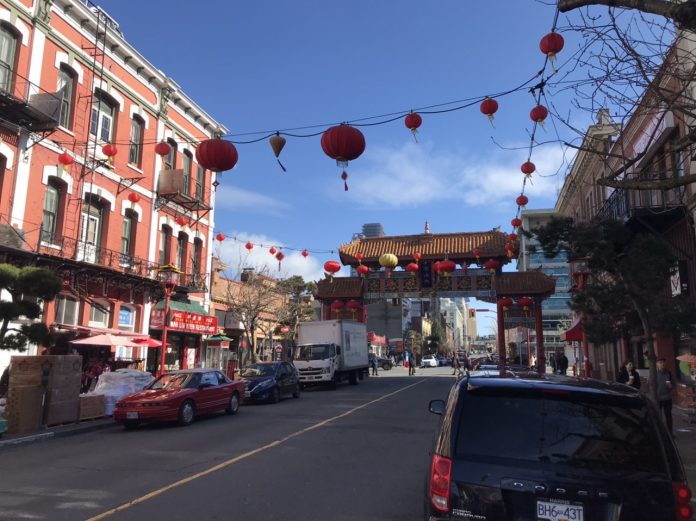 Progressive leadership: For the first time, Democrats have formed a majority on Philadelphia’s regional transit agency.

South Boston redevelopment: A mega-project could transform a bayside area of South Boston.

NC’s HSR grant: North Carolina has received a federal grant to purchase land for a high-speed rail corridor between Richmond and Raleigh.

The Stream: Pierce Transit finally has a name for its planned bus rapid transit system: Stream ($).

Surging bike sales: An economist with Oregon’s state transportation department says that bike sales in the state have surged 56% over last year.

Bad act: Congress has extended the FAST Act, which sells out non-drivers.

Environmental terrorism: A new report quantifies the environmental damage that Donald Trump and his administration’s ($) actions have wrought.

NYC highrise: A building in New York City could rise 2,400 feet, weaving back and forth and act as a carbon filter.

Ahead of Washington: Oregon’s state transportation department is considering construction of a car-free bridge in Oregon City.

Texas HSR greenlit: The proponents of high-speed rail in Texas have gotten a greenlight from the federal government to proceed with construction.

Infection-proofing: Other infectious diseases defined the design of the bathroom. Will Covid do the same?

Backward policy: Joe Cortright says that monthly transit passes should not cost so much more than parking permits.

Union Station renovation: New renderings of a revamped and expanded Union Station in Washington, D.C. have been unveiled.