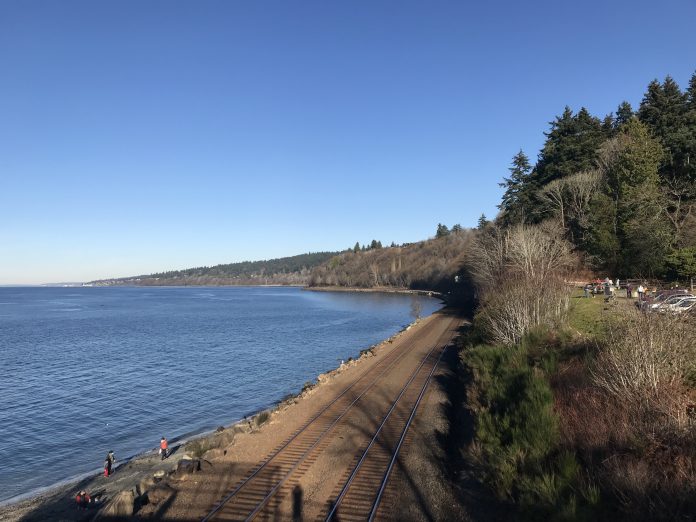 Fighting a tax: Seattle’s chamber of commerce is suing the City over a new payroll tax on wealthy companies.

Renton’s misguided bill: Renton is moving forward with an anti-homeless shelter bill that could put patrons in the Red Lion hotel on the street. A patron of the shelter explains why the city must keep it open and fears what closure or partial closure might mean for him.

Columbia River bridge: A new bridge crossing the Columbia River near Hood River will have bike lanes, but will they be wide enough?

Finding funding: The Seattle Department of Transportation is trying to figure out funding to make the Stay Healthy Streets program permanent.

Melbourne’s housing plan: Melbourne is going to allocate city-owned property for significant housing development with 25% of units being set aside for affordable housing purposed.

Tony Hsieh’s legacy: Tony Hsieh, owner of Zappos, recently passed away but he invested heavily in Downtown Las Vegas, a legacy he leaves behind.

ADUs are booming: Sightline reports on how land use reforms have led to a skyrocket in accessory dwelling unit permits.

Banning outdoor dining: Los Angeles County recently shut down outdoor dining as Covid cases rise, but some question the data for doing so.

Ditching a project: Uber had been pursuing an autonomous vehicle project but has passed that off to a third-party ($).

Kyoto aesthetic: Kyoto has a unique law that results in buildings and signs to reflect a culturally preferred color.

Weaning off gas: Sightline argues that Northwest states need to work together to plan for a move away from gas energy.

Stop evictions: Public health and housing advocates argue that Washington’s eviction moratorium needs to be extended or Covid crisis will be even worse.

Divesting from oil: The State of New York is divesting pension investments from fossil fuel companies ($).

Green fleet advocacy: Environmental groups in the Washington, D.C. area are asking that the main transit operator, WMATA, to electrify the bus fleet.

The upside: CityLab looks how the stalled to Las Vegas high-speed rail project could speed housing construction in California.

Link fares: How could Sound Transit reform its fare structure for light rail as Link expands?