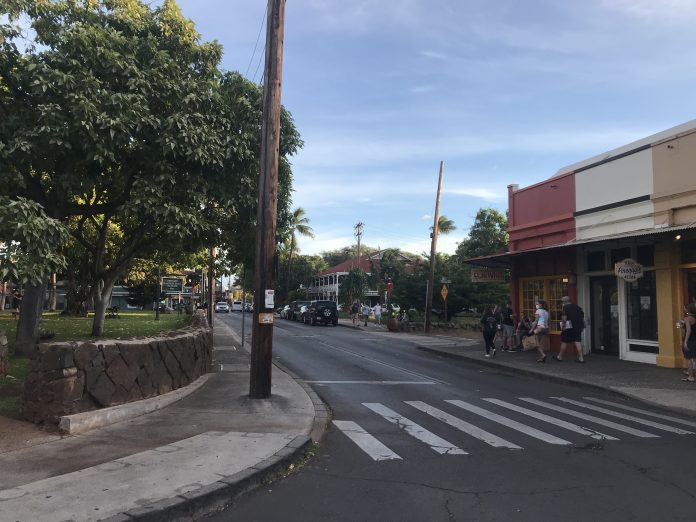 Just peachy: With both Georgia United States Senate races in the bag for Democrats, California high-speed rail may be better positioned for federal support and transportation investments in general across the country are likely to see much larger federal backing.

Hidden costs: Are there hidden costs of “overparking” cities?

90’s plan left behind: Did Boston miss out on better opportunities with an original Seaport plan?

Sweden ups ante: What is the “one-minute city”?

Empty streets: Traffic fatalities have been spiking during the pandemic. The New York Times explores why that might be ($).

Investing in public space: New York City’s High Line will be extended to Penn Station and Paris’ grand boulevard, the Champs-Élysées, is getting a greener and more people-oriented makeover.

Car lobby: A band of mostly Republican legislators want to prohibit a progressive option of tolling I-205 in Oregon.

Walkability by design: Does office space rules like those in Tysons Corner, Virginia limit walkability?

Fifty-year low: Due to the pandemic, Washington State Ferries ridership has hit a 50-year low.

Resignation: In response to the attempted coup d’état that Trump incited, transportation secretary Elaine Chao has resigned from office with only two weeks to go in the job.

Wind power milestone: For the first time, more than half of the United Kingdom’s electricity has come from wind power.

Back to government: Portland’s former bike-friendly mayor Sam Adams is headed back to city government.

Real estate recovery: In New York City, real estate has started to see signs of life and recovery amid the pandemic.

DDI: Washington has unleashed another car-first interchange design in Lacey ($).