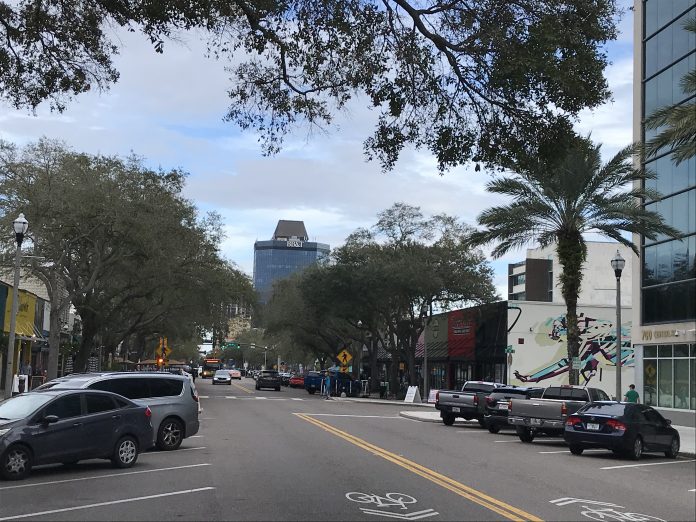 Phase 2: Many counties in the Puget Sound region have moved to Phase 2 reopening ($) under Governor Jay Inslee’s new orders.

State preemption at work: More cities in California are having to take an active role in planning for housing due to new state laws.

Not enough: A new report suggests that economic relief from December is still not enough to solve the eviction crisis.

Repair power: How can national Democrats fix the housing crisis in America?

New Starts: Yonah Freemark does his annual roundup of openings and construction starts for transit projects in North America (and beyond) this year.

Transit take: Politico has a suburban-centric commuter take on transit and the pandemic.

Mayoral race: Colleen Echohawk has entered the race for mayor of Seattle.

Victory: A Trump-era “clean energy” rule has been struck down by an appeals court allowing states to regulate emissions in the power sector.

Not in line: While collisions are plummeting in Seattle, traffic fatalities are not falling as fast.

Streamlined rezones: Nonprofit housing providers in Vancouver may soon be able to skip the rezone process to expedite their infill projects.

Not out of the woods: Despite falling rents in San Francisco, the affordable housing crisis could get worse there.

BK and LIC bike: The famed Brooklyn Bridge and Queensboro Bridge are finally poised to get dedicated, separate bike lanes ($).

Berkeley: In a surprising move, Berkeley has eliminated parking minimums for housing.

Housing Seattle: Seattle’s hotel-based “shelter surge” plan may be in jeopardy and could be in competing with other proposals.

Completed: The first phase of the Central Ridge Greenway is now open in the Central District.

New segment: A new segment of the 7th Ave bike protected lane has opened in the Denny Triangle.