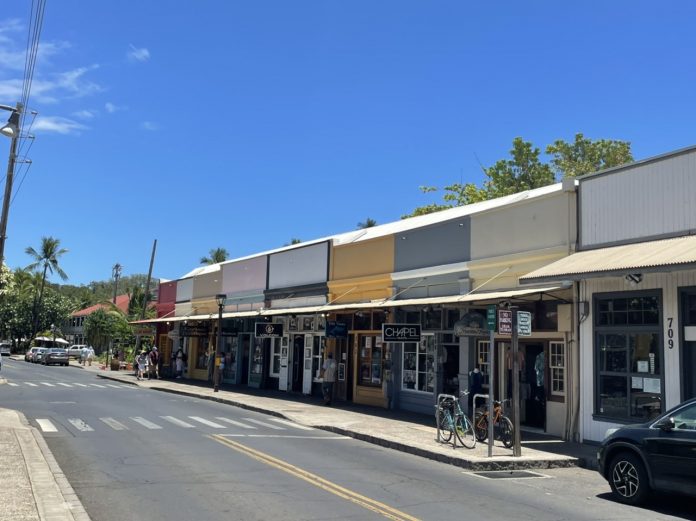 Final section: Construction on the final section of the East Lake Sammamish Trail has begun.

2,000 passes: Seattle will offer up to 2,000 workers in certain industries in Chinatown-International District six months of free transit passes.

All cars kill: Electric vehicles may be more dangerous to people walking than their counterparts due to weight.

Airport planning: Vancouver International Airport is considering land use changes near the airport allowing for development of hundreds of acres.

Blasting past 70%: Seattle is the first major American city to surpass 70% vaccination of eligible residents.

WFH option: Amazon will allow office workers to work from home two days a week with the other three at the office ($).

To reimagine or not?: Will Seattle follow through on “reimagining” policing?

TikTok urbanism: TikTok has got some urbanist users.

Highway bunker hill: Matt Baume at The Stranger highlights the SR-99 highway exposure near Western Avenue and Battery Street the could eventually be usable open space.

Middle finger?: A photo of a double tall rowhouse in Washington, D.C. sparked debate about housing.

PDX ferry: A new passenger-only ferry service on the Columbia and Willamette Rivers is moving forward.

A hopeless industry: Uber is still an exploitative scam ($).

Hotel shelters: What might happen with Seattle’s effort to expand the use of hotel shelters for people experiencing homelessness?

Side street urbanism: In Vancouver, there is a prevailing belief that dense housing should be on main streets, but it’s a time honored tradition for such housing on quieter, smaller streets.

Historic preservation: Greater Greater Washington looks at how history can be preserved that is more than just a building.

Wide streets: How much land is being lost to very wide streets that could be used for things like housing?

Street sinks: Seattle is rolling out street sinks, but there are some real challenges with them.

Pretextual: What is the problem with pretextual zoning?