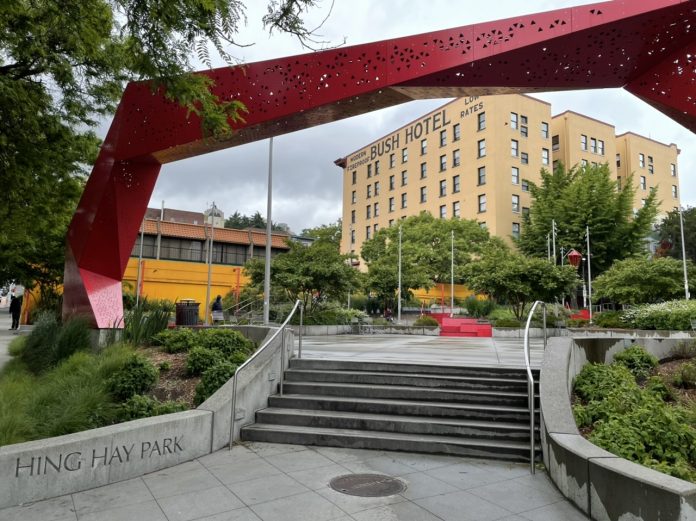 Open again: On Sunday, the Capitol Hill branch of the Seattle Public Library will reopen.

Gig labor: With the e-scooter boom in motion, how should labor terms apply?

Zoom boom hopes: The Midwest is hoping to make digital comeback through Zoom and work from home changes, but will it really work?

Complete Streets: Alexandria is looking toward bus rapid transit and bike lanes on a city street.

Too damn high: Rents across the country are rising near pre-pandemic estimates, except for a few big cities.

Columbus BRT: Partial funding for a bus rapid transit system in Columbus has been approved.

Care or not: Katie Wilson explores whether or not we should care if small landlords sell their properties.

Lid I-5: Is there a climate connection in lidding Seattle’s I-5?

Luring riders back: How can riders be lured back to transit post-pandemic?

Missing middle: Raleigh has made it easier to build townhouses and duplexes in many neighborhooods.

Disband UW police: Some students at the University of Washington want to disband the university police department.