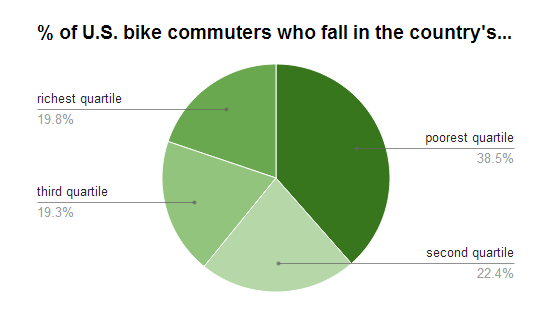 Last week, Michael Andersen at People for Bikes posted new data based on the most recent Census that shows the poorest Americans are twice as likely to bike as the richest:

As we can see, bicycling infrastructure is a clear social justice issue – it provides affordable transportation for those who need it most.

In Seattle, property owners and businesspeople along Westlake are suing to stop implementation of the city’s Bicycle Master Plan. I’d be willing to bet that this group is collectively in the city’s richest quartile. This raises an uncomfortable question that I don’t think has been asked – isn’t this lawsuit, in effect, an attack on the poor? 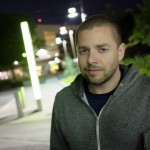