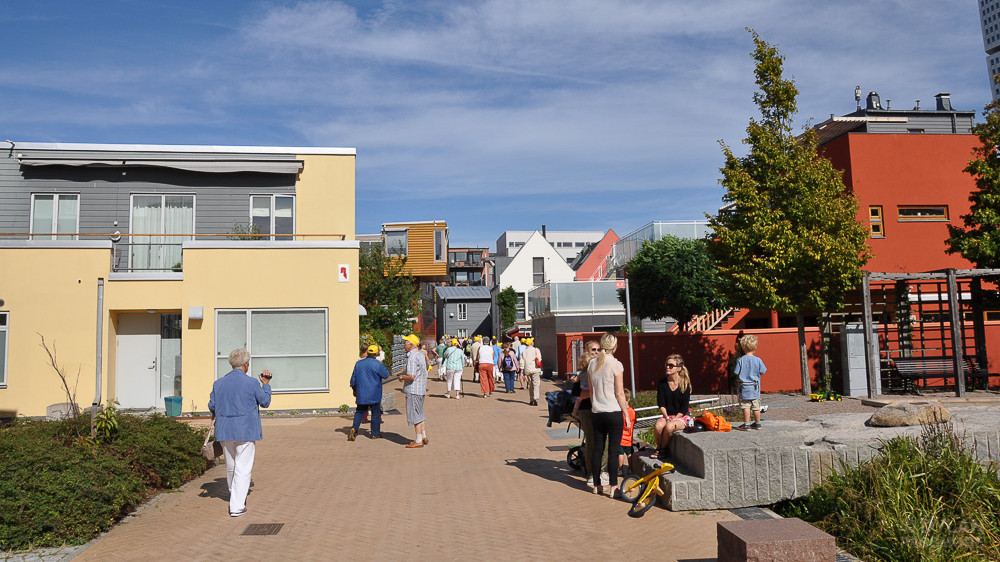 In his “Why Urbanism?” post, Ben cited research showing cities cause people to voluntarily have fewer children. From a planetary carrying capacity perspective, that may be a good thing. As Ben put it, “the more dense a city center is allowed to become, the lower each person’s emissions become.” But greater density also begets greater social equity. More housing is essential to make it affordable for everybody to live in the city, whether you have children or not.

Still, I can’t help but imagine how the finding of a “contraceptive effect” in cities must sound to someone already concerned that new development is making it hard enough for families with children to live in the city limits. As we’ve seen at recent public meetings, even modest density increases in urban villages near transit are highly contentious. Opponents mobilize against what they see as a threat to the single-family zoning that makes up the majority of Seattle’s land use by area.

Change always evokes resistance. When it comes to housing and transit, I find much of it shortsighted, narrow-minded, and exclusionary. We will never achieve any semblance of affordability or adapt to a changing climate if preserving neighborhood aesthetics is our highest priority. But making higher density work well for families and children is an underexplored concern. Urbanists would do well to consider it more thoughtfully. It’s easy to say plenty of families live in New York, London, and Tokyo. Sure they do. But plenty will continue to want backyards and streets quiet enough for their kids to play, too. Unfortunately, density has come to sound incompatible with those desires.

But it isn’t. Or at least it doesn’t have to be. Dense neighborhoods, if well designed, can be great places for children to grow up. These neighborhoods will benefit from a variety of housing types, and lots of it. They can have beautifully landscaped, pedestrian-friendly streets. They need not be congested with cars if we use parking maximums instead of minimums, build quality bike infrastructure, and have frequent transit nearby. Traffic calming and neighborhood greenways keep vehicle speeds low and connect your family to the places you want to go. Design standards, such as the recently adopted Seattle Design Guidelines update, can ensure that human-scale buildings activate the street, creating the sort of residential neighborhood that outspoken opponents to things like new height limits are really yearning for.

The Seattle Planning Commission recently released a white paper devoted to family-sized housing. Though its primary focus is affordability, it’s also full of ways to make density fit the needs of families with kids. For example, even in low-density areas, housing types like duplexes, tandem houses, or backyard cottages are excellent for families, grow our housing stock, but look appropriate in single-family neighborhoods. Currently, very little total land is available for multifamily housing, so the Commission suggests upzoning single-family and lowrise zones specifically for family-suitable housing like row- and townhouses. A new family-friendly zoning classification could allow greater building height in exchange for a certain number of 2- and 3-bedroom units, especially near schools, transit, and parks and along calmer residential streets.

It’s not just about housing typology, though, or the number of bedrooms. Some of the most oft-cited objections to density center on busy streets, noise, and aesthetics. We need creative ways to make greater density feel child-scale. In that vein, the Commission applauds the Residential Corridor zoning along 8th Avenue in South Lake Union, where wide sidewalks and ground-floor housing have created a quiet, pedestrian-oriented area within one of Seattle’s densest and most urban neighborhoods.

The paper also notes that families with two or more children and single-parent families are disproportionately likely to be severely rent burdened. Priority for families with children in affordable housing programs, cohousing models and homeownership assistance, and better coordination with the Seattle School District are some of the policy-level strategies to address that. Ultimately, the strongest argument for supporting housing for families with children—like the case for density—is equity. Concern about the effect of new development on families with children isn’t unwarranted. But, if you believe in a just sustainability, opposition to density is.