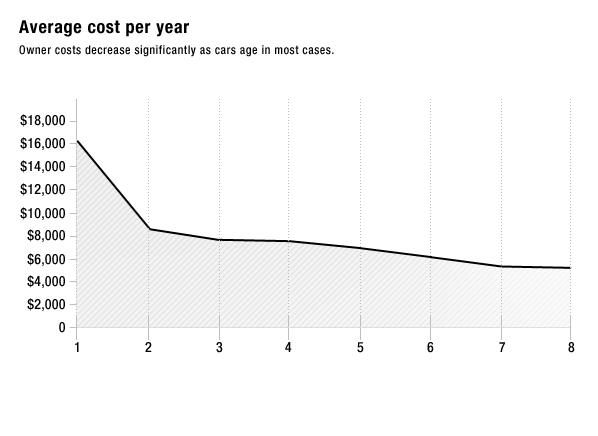 One of the biggest pleasures I get out of living in a city is that I don’t have to own a car. Cars can be a great convenience and a lot of people enjoy driving, but I’ve never been one of those people. I’ve always found driving stressful. Nevertheless, the conveniences of owning a car are huge. I still rent a car about once a month, carry memberships for car2go and Zipcar, and occasionally use taxis. With that said, my day to day life is possible without owning a car and I feel extremely fortunate to have this choice. This is entirely due to the way Seattle is designed but, unfortunately, not everyone can choose to get rid of their car.

Freedom to get from point A to point B is incredibly powerful, but providing more transit options is more empowering than simply giving people transportation choices. In fact, the most empowering aspect of transit is that it saves people a lot of money. I initially got rid of my car because I couldn’t afford it. The extra money was huge for me. In case you were wondering, here’s the cost of car ownership per year (from Consumer Reports), graphed against how long the car is owned. That graph shows an average which might startle a lot of people; over $6,000 a year?! This is the truth though. The direct cost we incur for owning a car is huge. You might think to yourself, “That might be the average but I’m sure I pay way less.” Actually, you probably don’t pay much less. The post shows the cost for many cars. The lowest price is $5,000 a year:

This of course doesn’t take into consideration all the the other ways we pay for cars (like higher rents or taxes diverted to highways), but the direct costs are obvious. Not owning a car can save a ton of money and I’m glad I live in a city that give me this option.

What This Means For Housing

I pay more for rent than a lot of people. When I was looking for my apartment, I specifically looked in places that were centrally located and close to transit options. For my own situation, I’ve calculated that not owning a car allows me to pay about $300 per month more in rent. When we look at housing costs, it’s necessary to understand what other costs are required by the location of the housing. As an example, if your housing requires you to own a car, your housing is more expensive than it has to be. 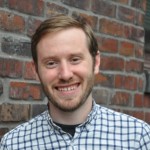